Immigration Minister Peter Dutton has turned up the heat on Victoria’s judges, saying soft sentencing is at the core of Victoria’s crime issues.

Mr Dutton also confirmed he has spoken to police chief Graham Ashton this week, but hasn’t yet spoken to Premier Daniel Andrews about the matter, despite days of strong criticism over the Victorian government’s handling of increased African crime.

“I’m blaming the state government for making appointments which I think we’re seeing the consequences of now,” he told Heidi Murphy.

“He’s really angry, Heidi, about Mr Dutton told you this morning, he came out all guns firing,” Denis said.

“He completely denies it, he says civil libertarian judges are not to blame.” 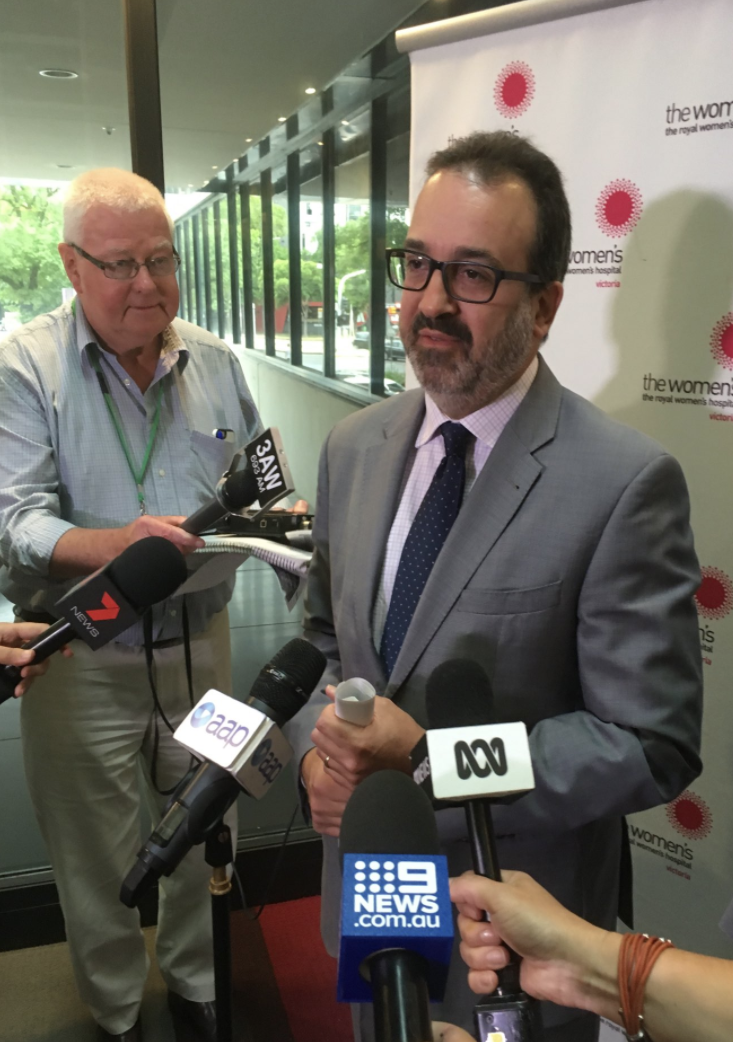 First question from @heidimur: “We’ve heard plenty of comments about our crime problems. Do you have any solutions or suggestions?” pic.twitter.com/2khxgWspQs