A new study from Charles Sturt University has revealed more than a million Australians sleep with their dog at night.

More than 40 per cent of us celebrate our dog’s birthday, and 30 per cent cook a special birthday meal or buy presents for dogs on their birthdays.

Neil Mitchell asked listeners if they throw birthday parties for their pets, and was inundated by photos of dogs in party hats! 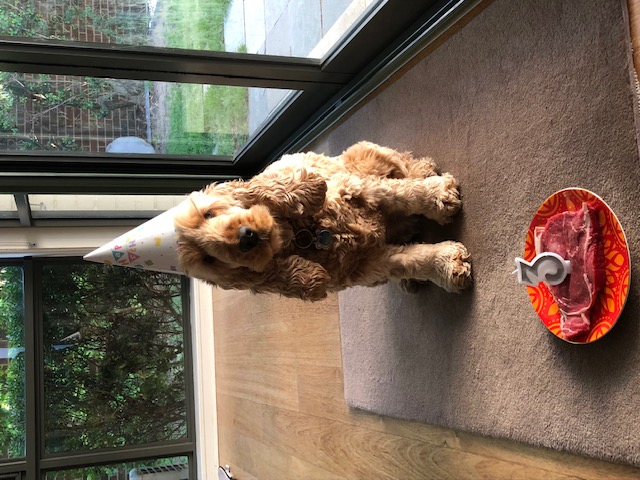 Neil’s dogs and their guests enjoy a party. 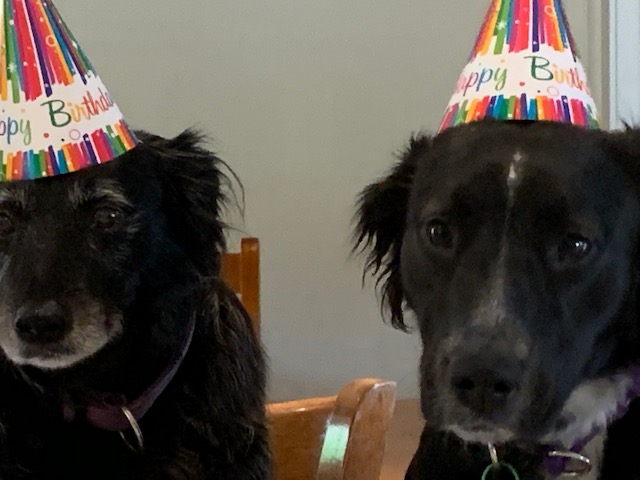 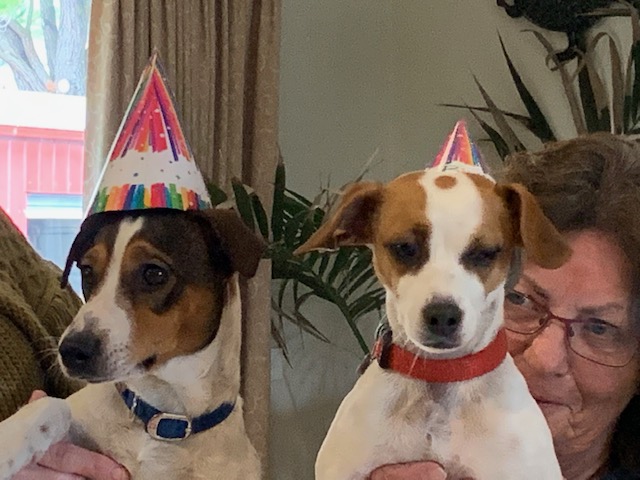 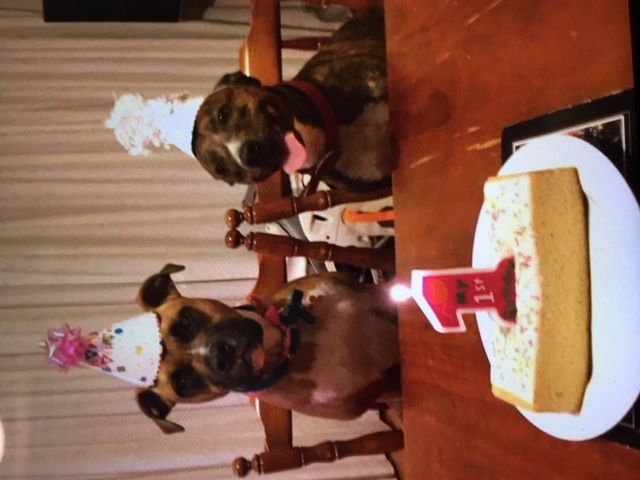 Seven-month-old Raven the malamute looks pleased with his party hat. 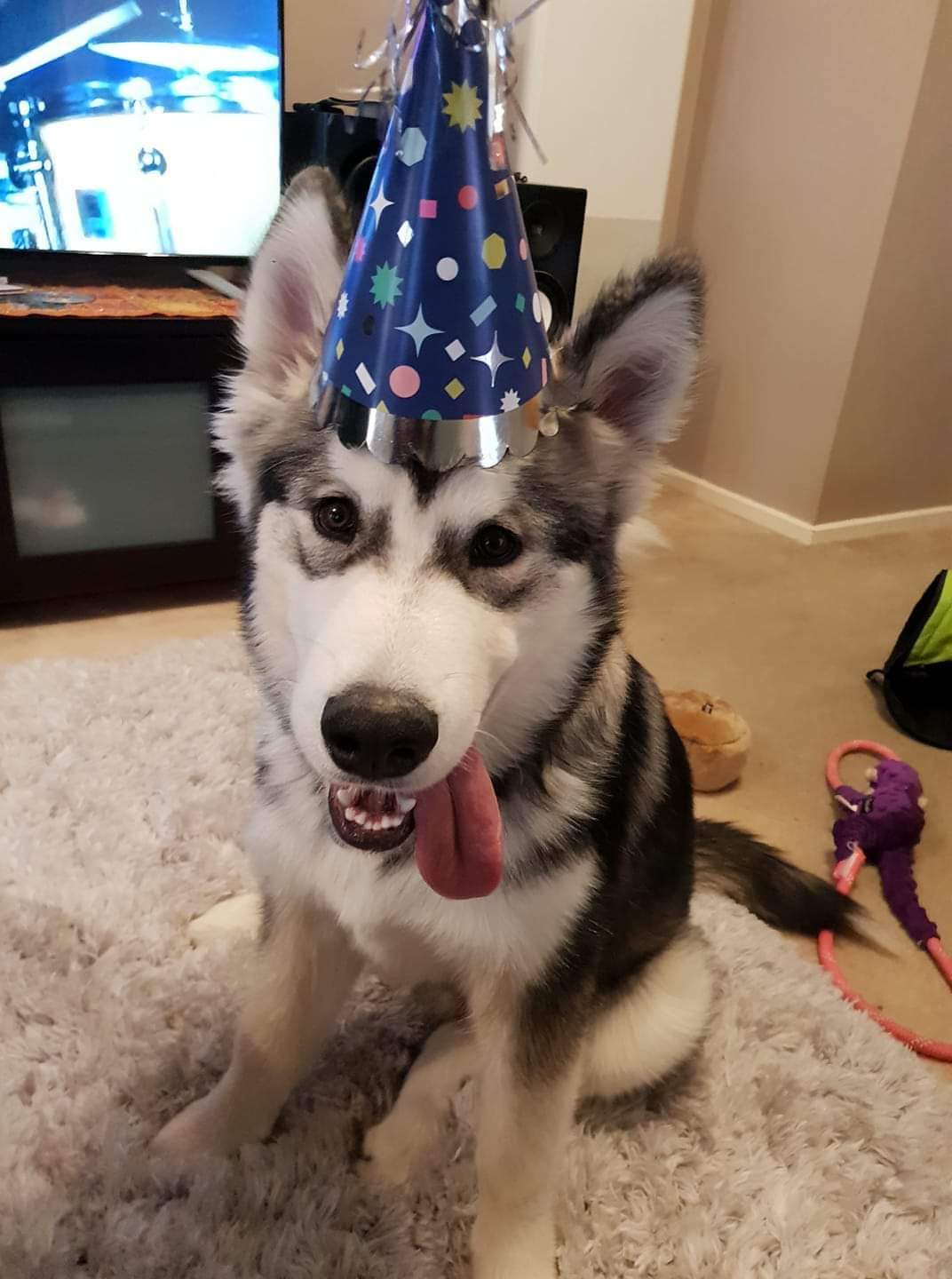 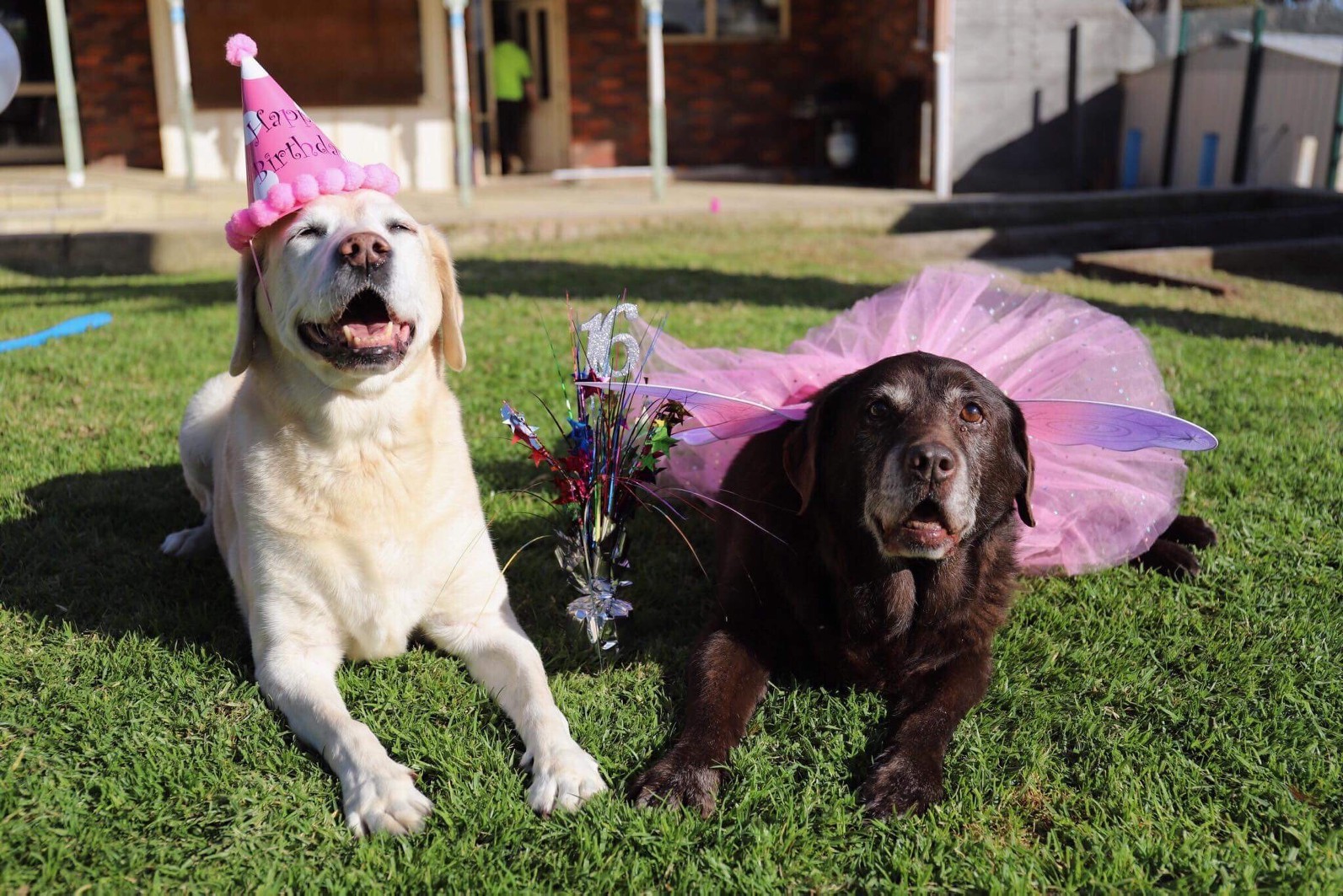 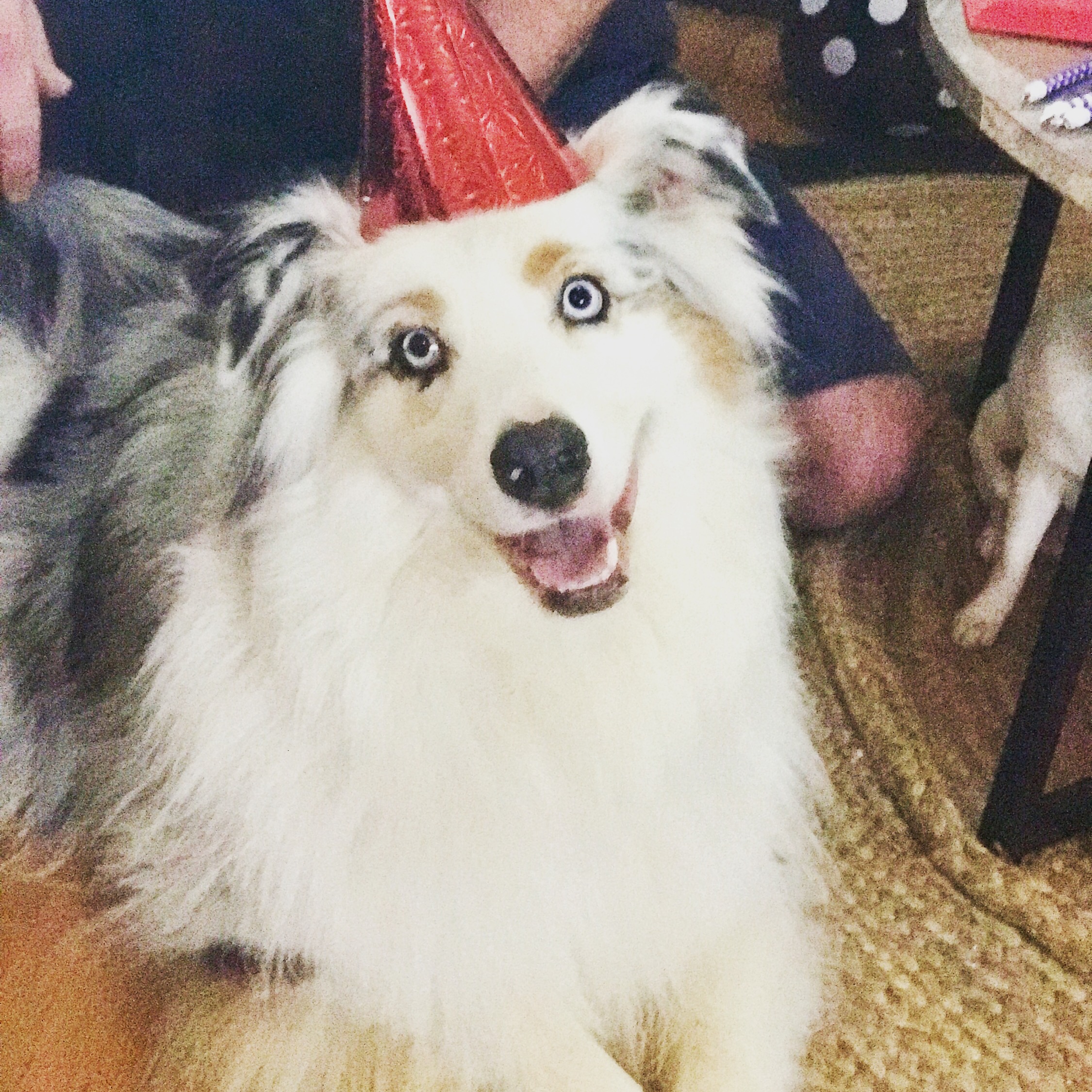 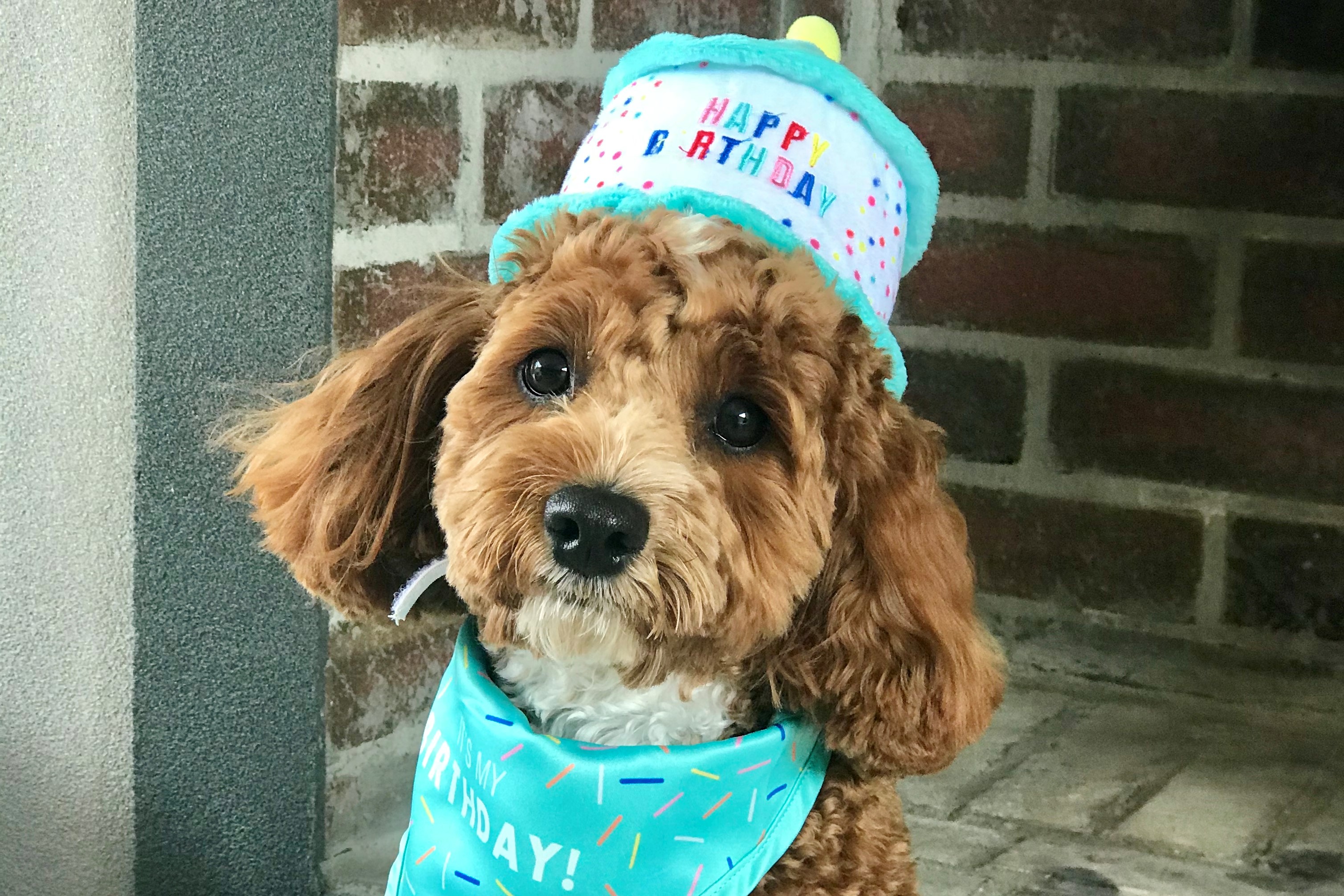 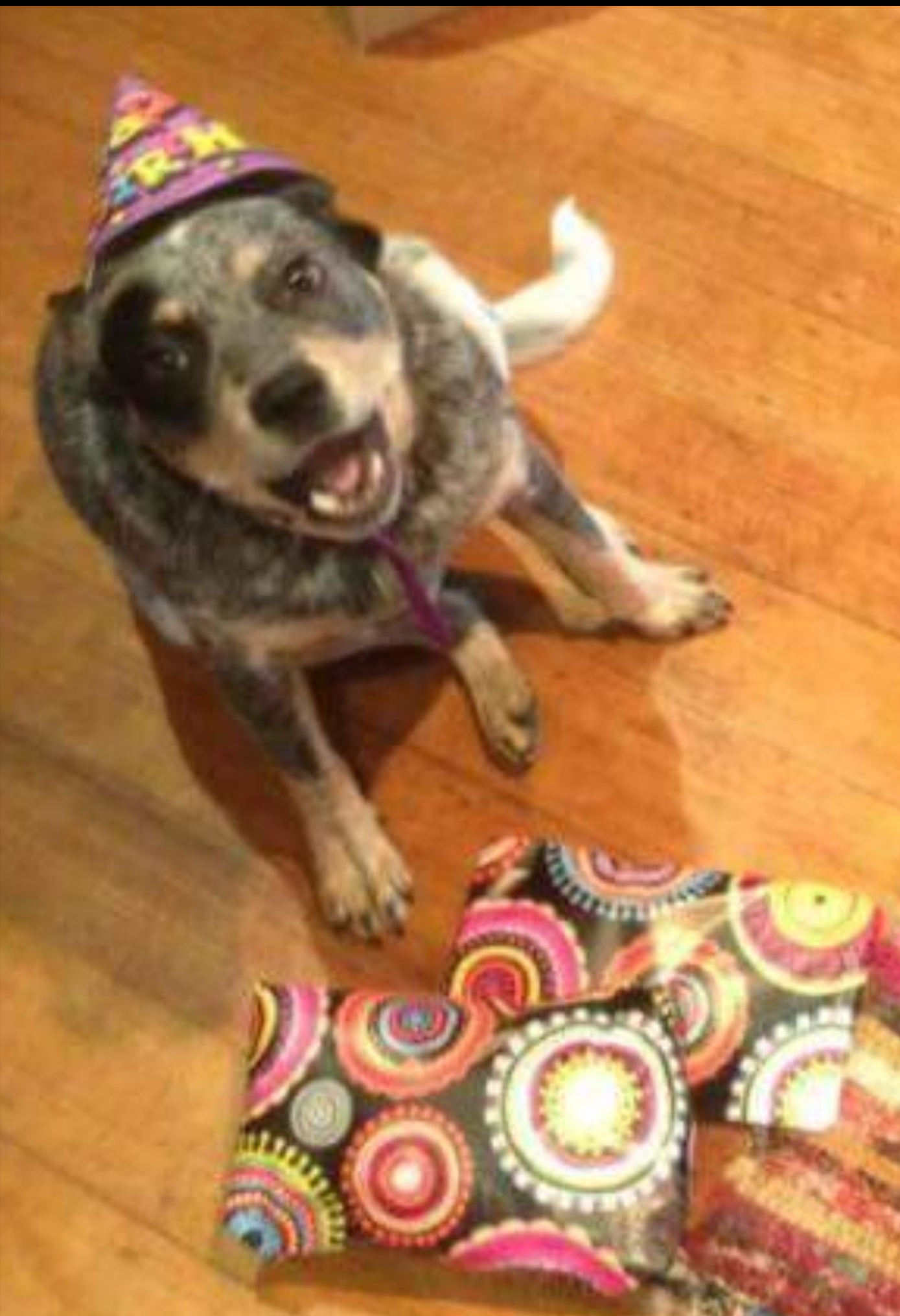 Lisa says her spoilt cavoodles, Earl and Spencer, are the loves of her life! 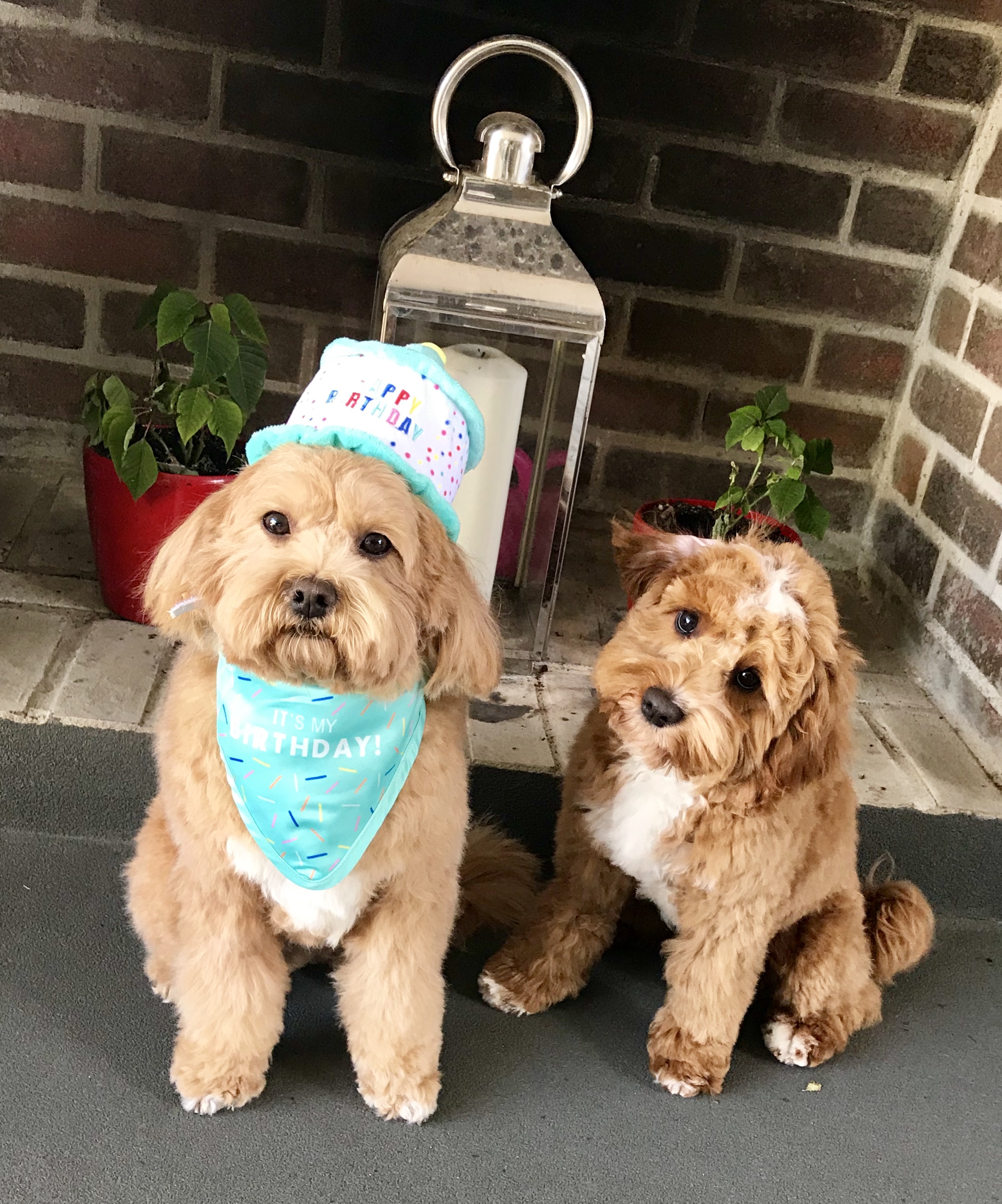 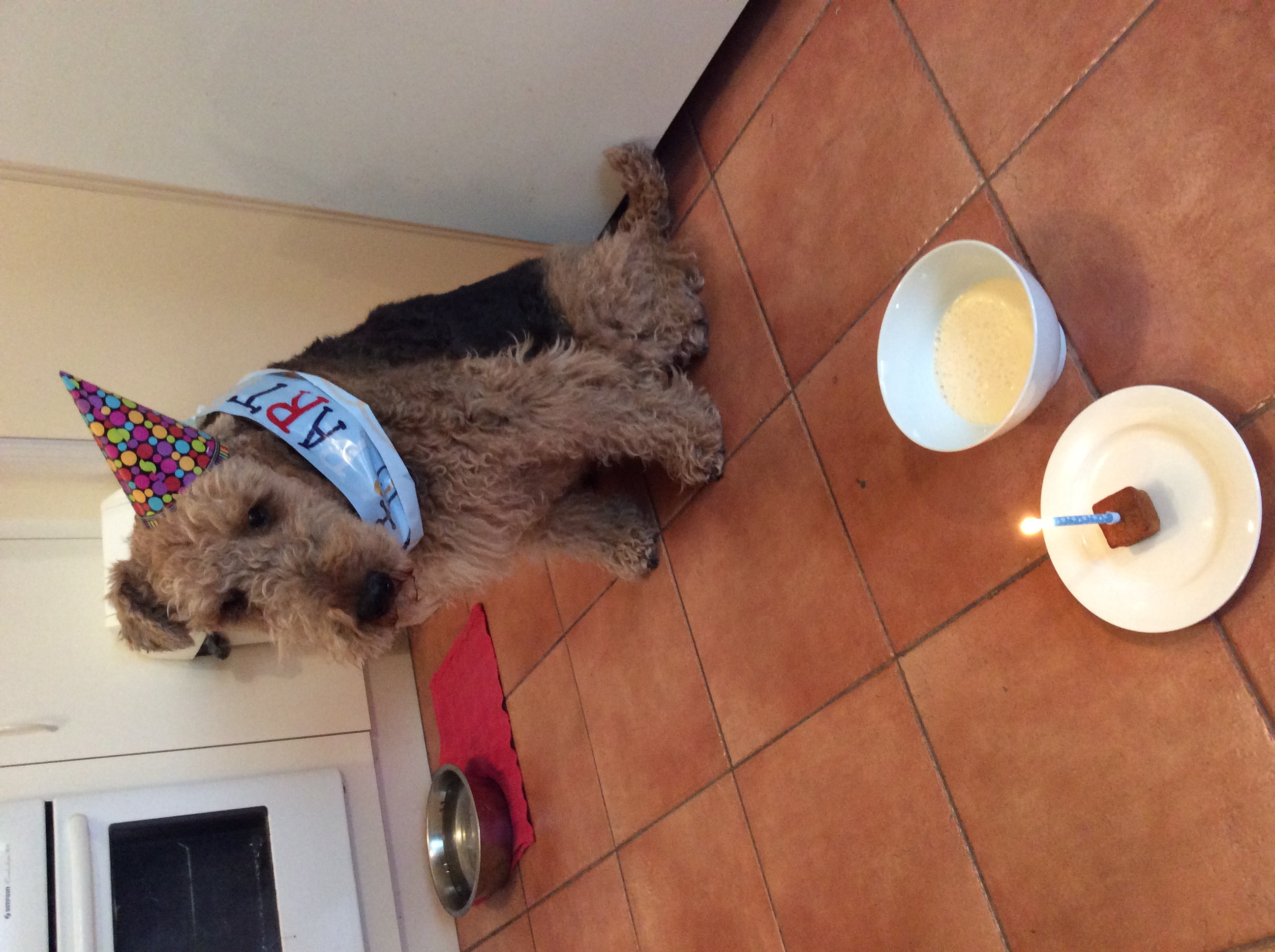 Russell the staffy celebrates his fifth birthday with an osso bucco cake. 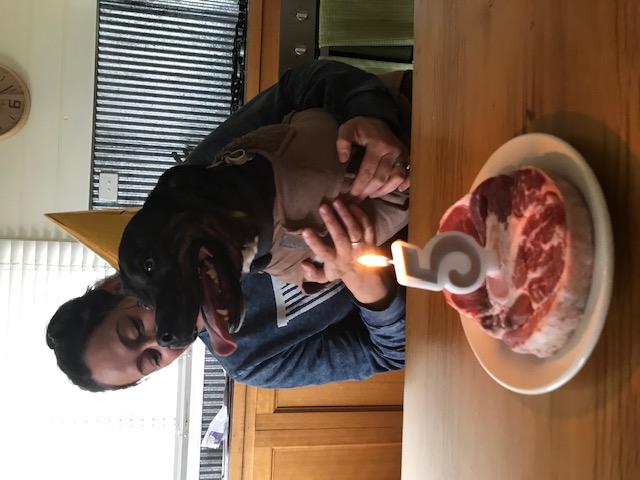 Princess and Bundy ring in the new year 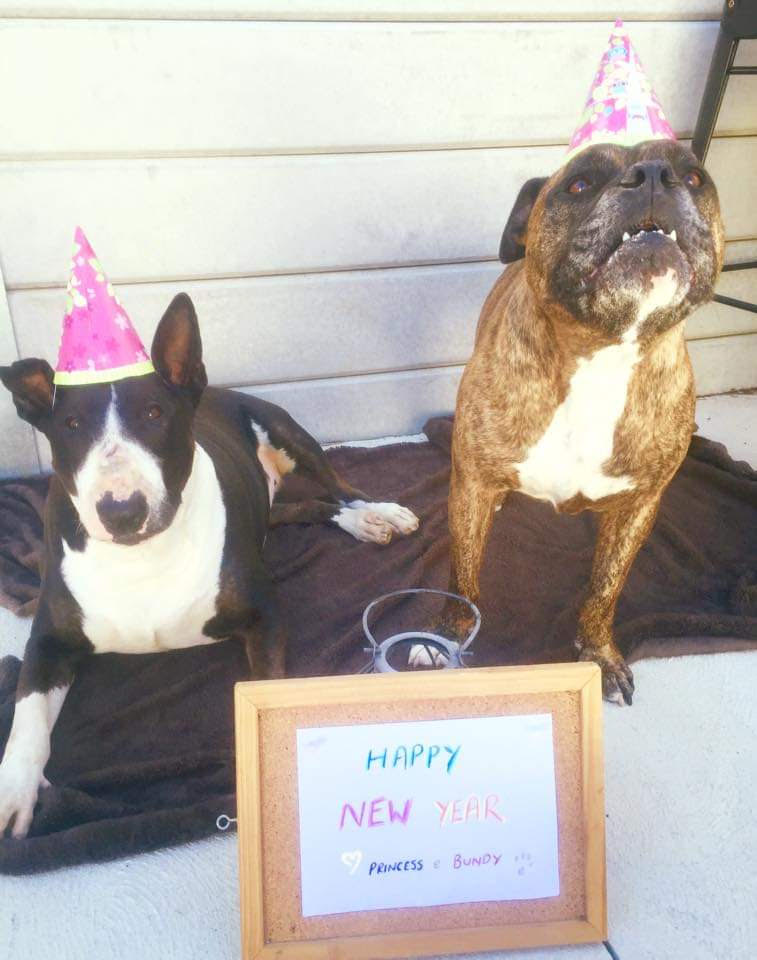 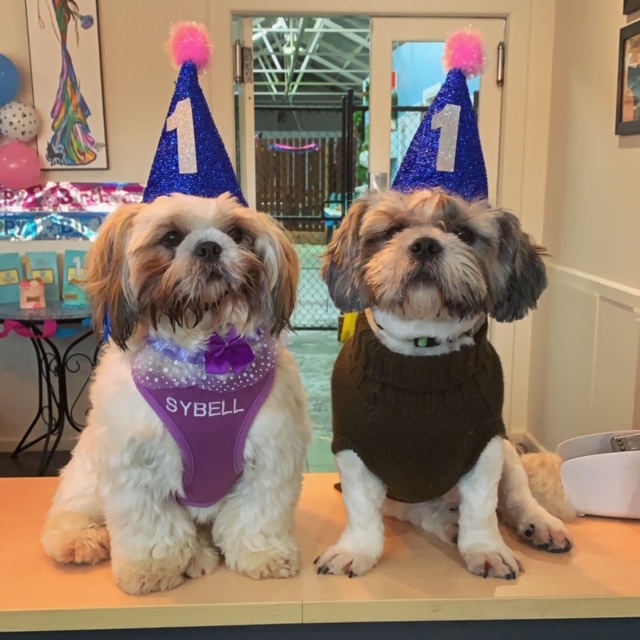 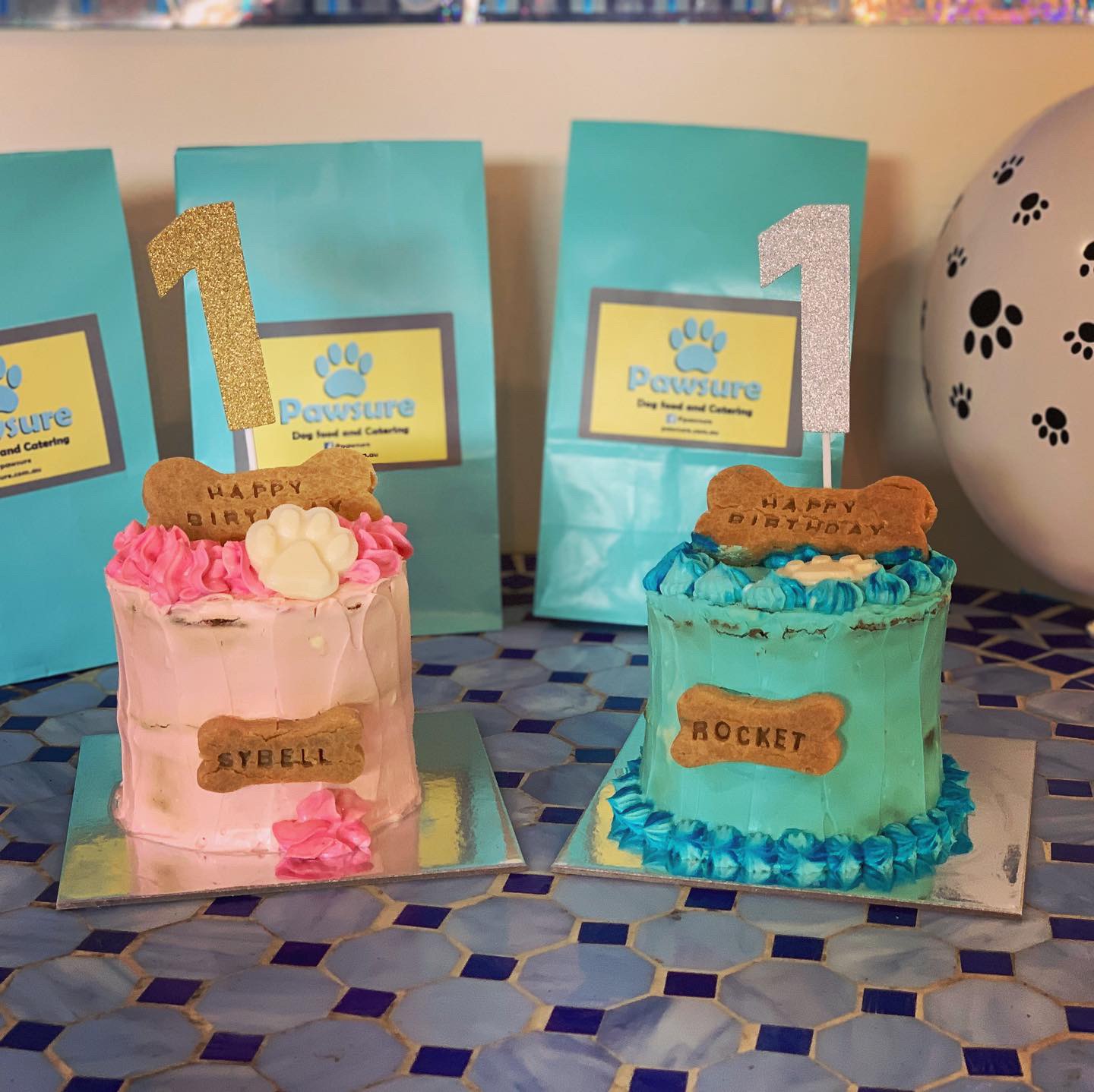 Chihuahua’s gather for a party in Melbourne’s west. 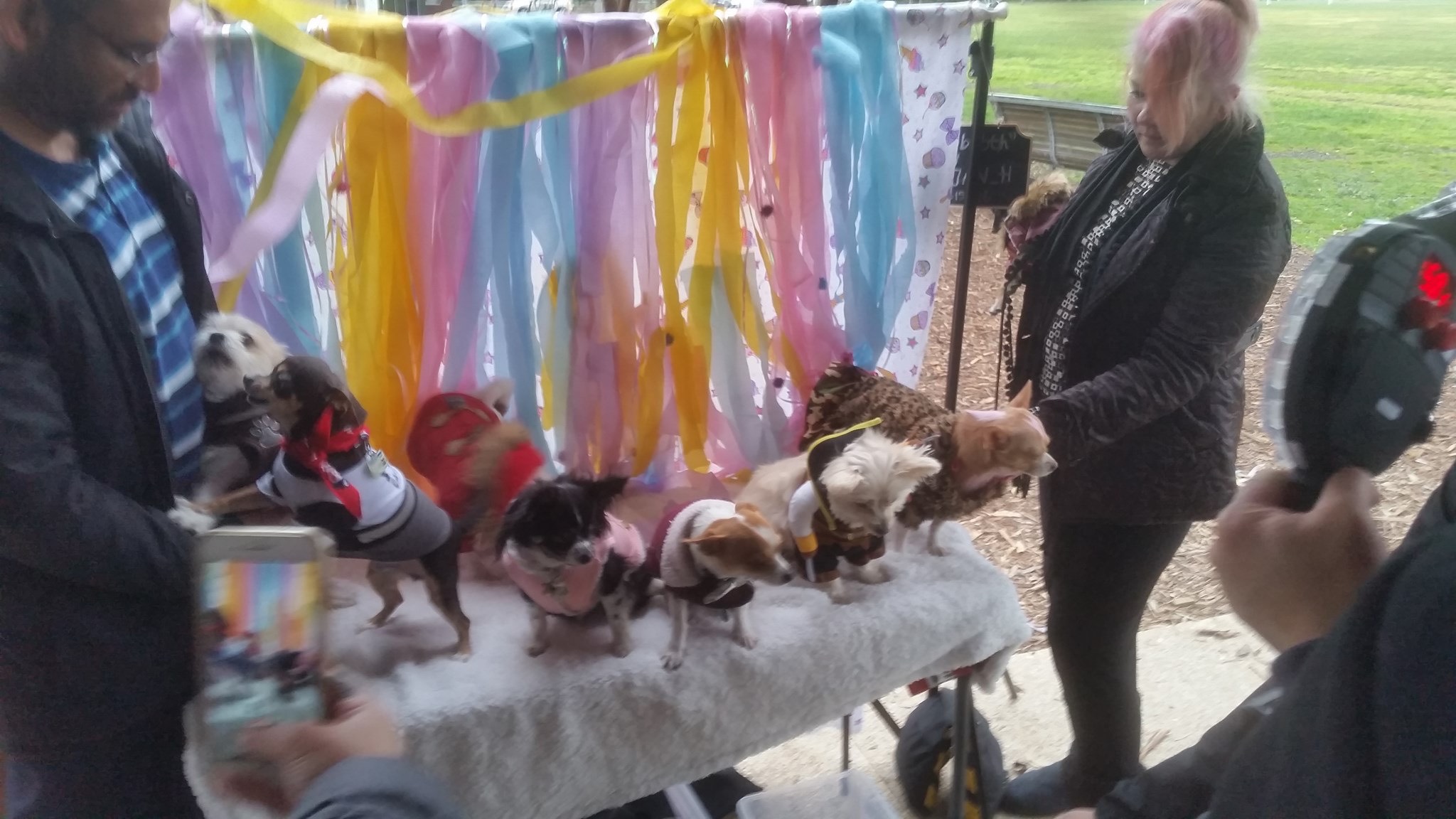 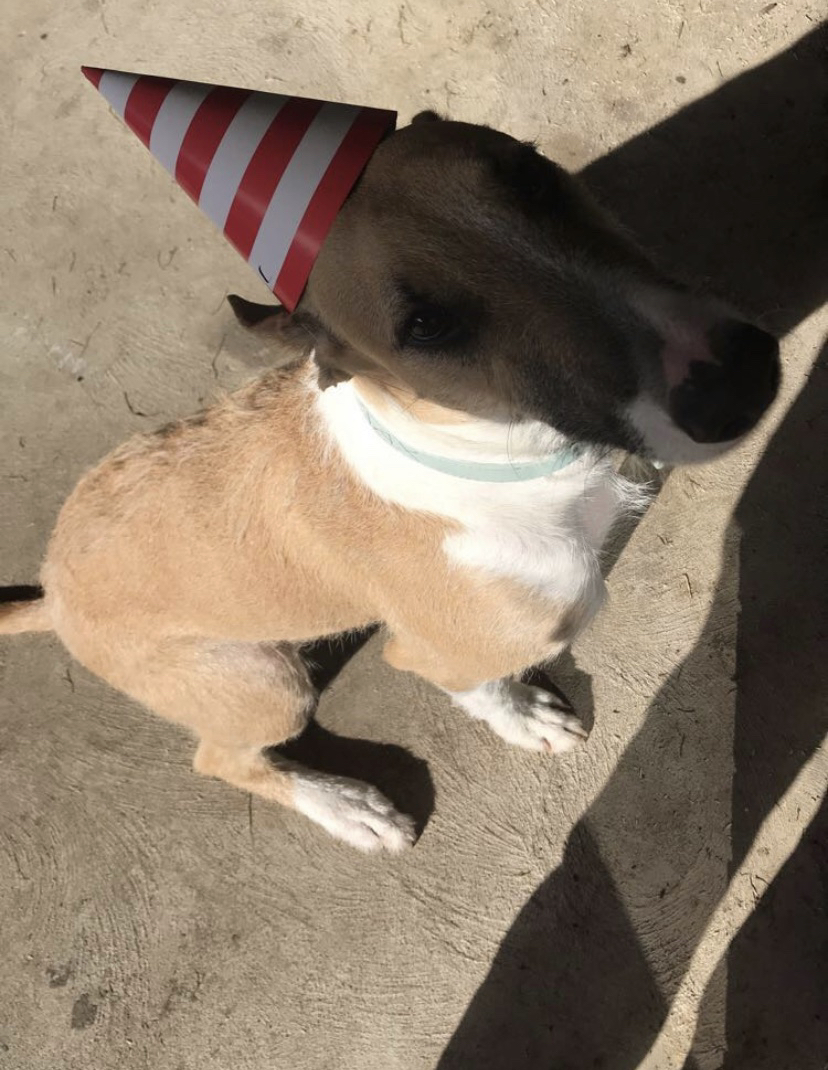 Bacon, the mascot for Pet Medical Crisis, which helps disadvantaged pet owners who cannot afford surgery for their pets, celebrates her first birthday. 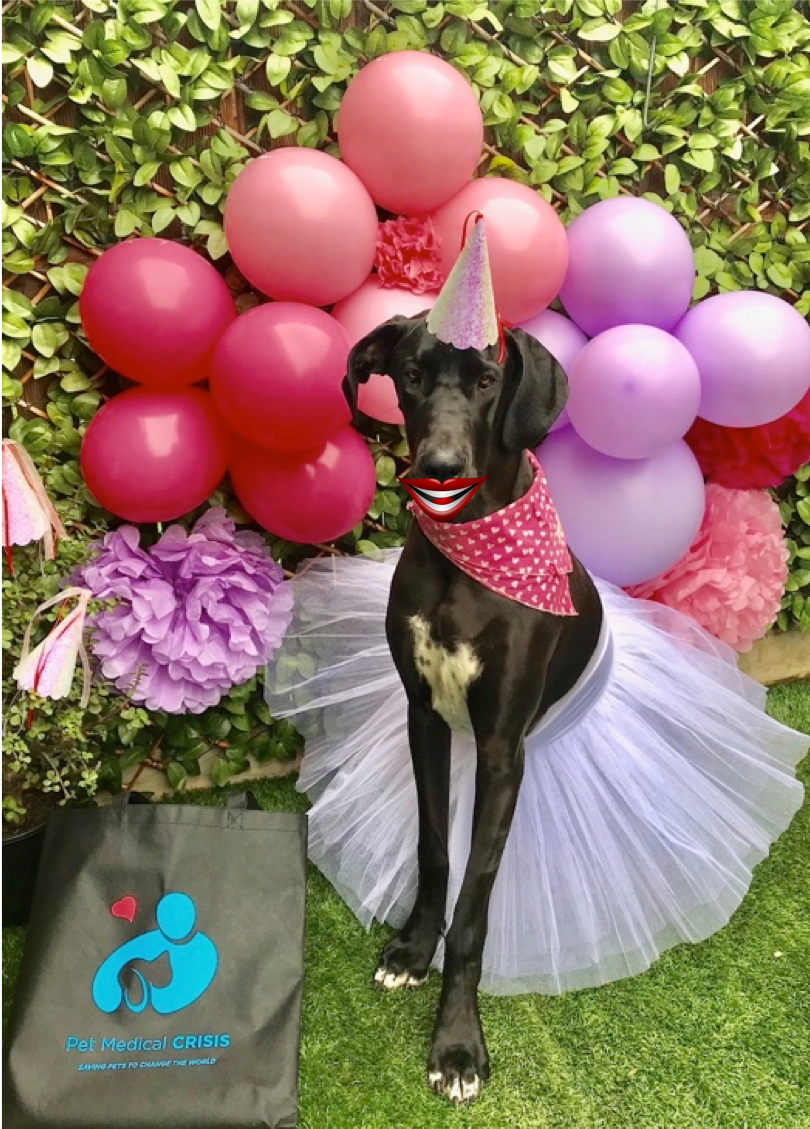