Mr Conkie first made the sculptures in 2003, but by 2017 they had to be removed because of water damage.

Now, the Melbourne chainsaw sculptor has carved 12 new sculptures, which have replaced the damaged art.

Have a look at the pictures! 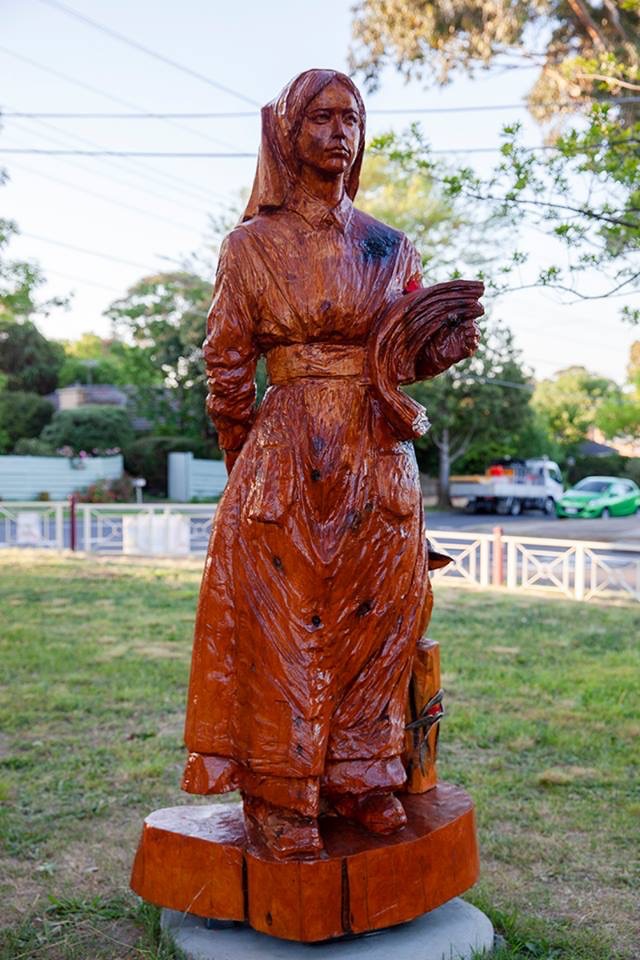 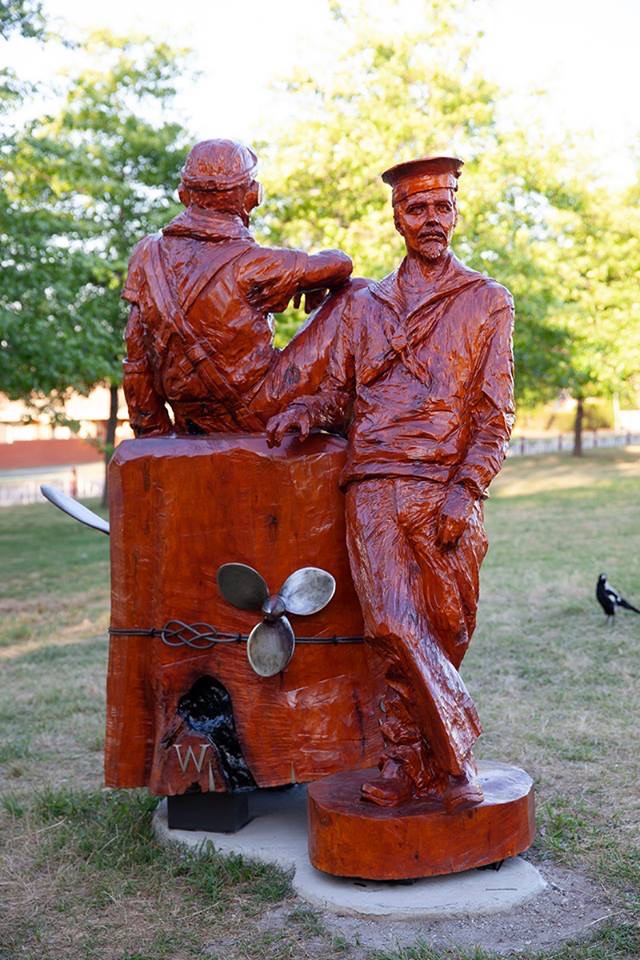 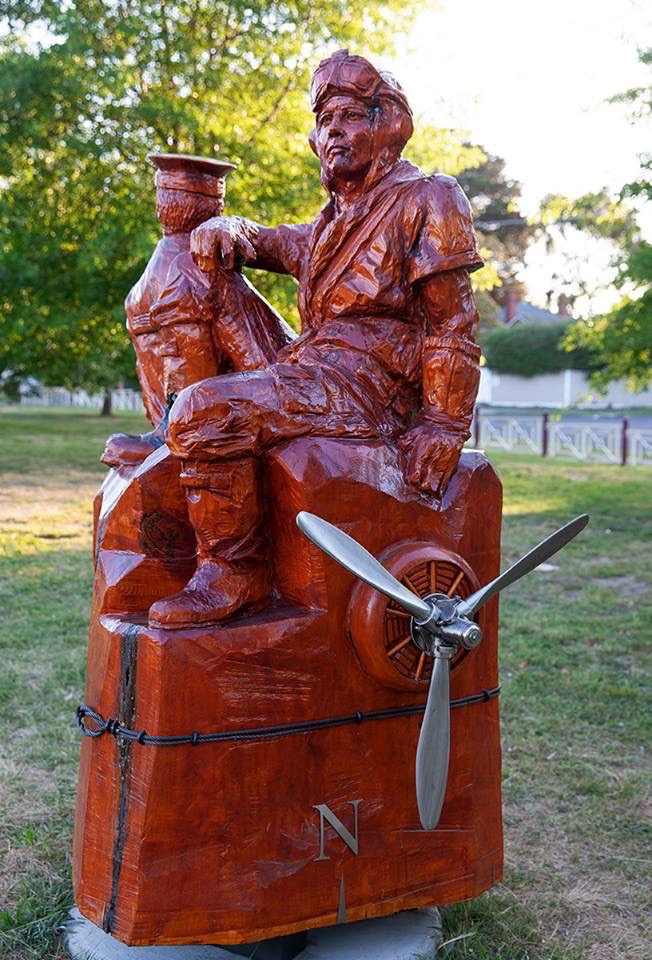 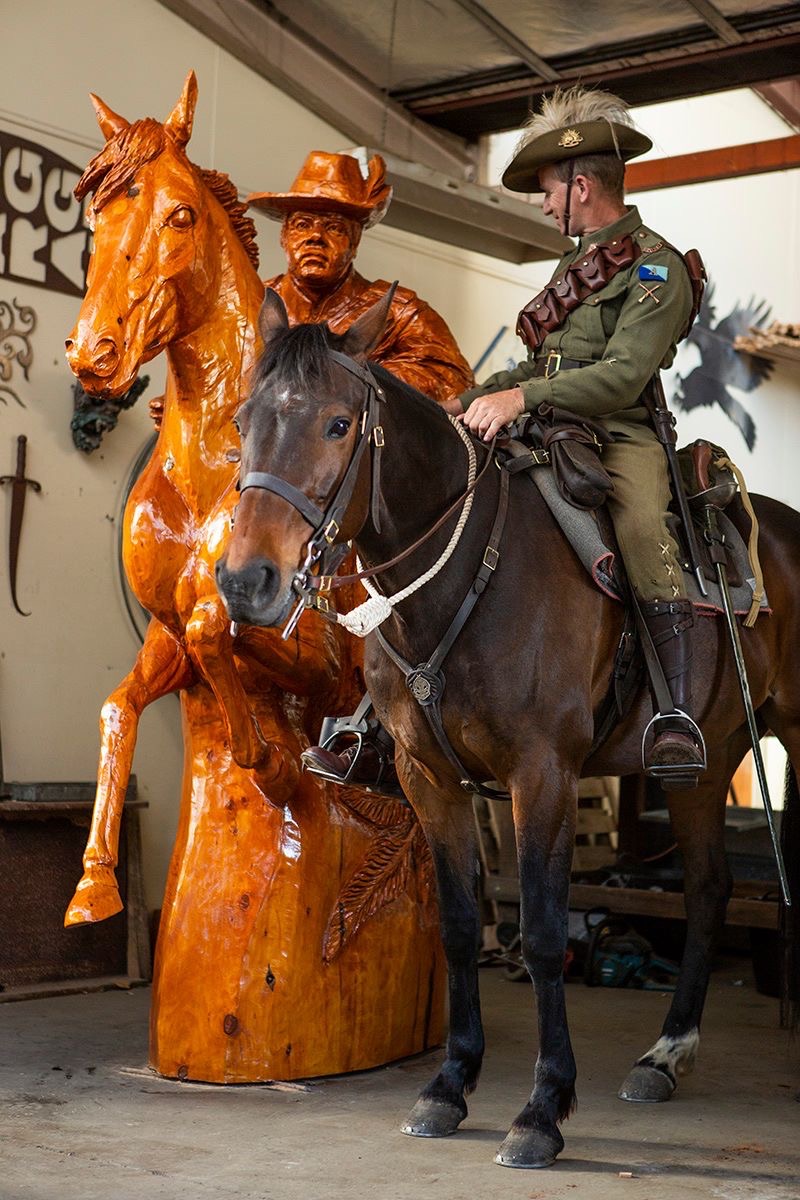 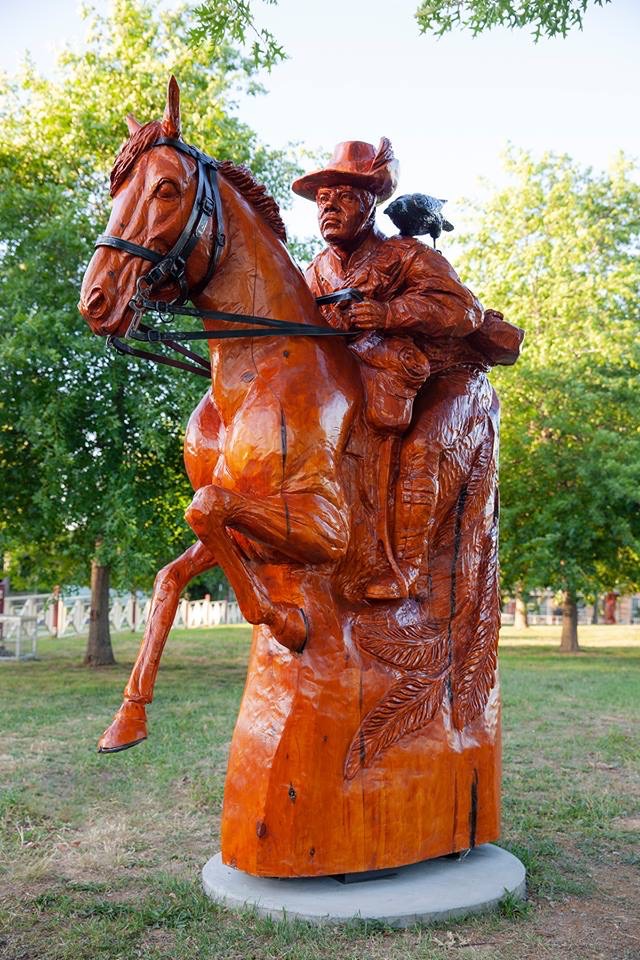 Leigh Conkie has also created a 2.3 metre tall statue of Star Wars character, Chewbacca, which is proving a hit at an Eltham bar. If you’d like to check it out yourself head to Platform 3095!