Michael is joined by Michael Organ, archivist & historian from University of Wollongong, about the 180th anniversary of Paul Edmund Strzelecki reaching the summit of Mt Kosciuszko… mainland Australia’s highest mountain located on the main range of the Snowy Mountains in Kosciuszko National Park.

The mountain was named by the Polish explorer in honour of Polish-Lithuanian freedom fighter General Tadeusz Kościuszko, because of its perceived resemblance to the Kościuszko Mound in Kraków, Poland.

An exploration party led by Strzelecki and James Macarthur with indigenous guides Charlie Tarra and Jackey, set off on what is called Strzelecki’s Southern expedition due to Macarthur seeking new pastures.

Strzelecki wanted to investigate the climate, geology, palaeontology and geography of NSW and to publish his findings.

This included identifying Australia’s highest summit, which he reached on 12 March 1840. 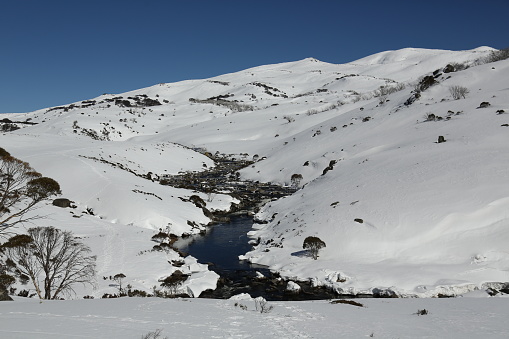