A tradie has had his trailer stolen, along with all his tools.

Apprentice carpenter James Boyd-Jones built the trailer himself and was beyond relieved when it re-appeared in Kew.

But the tools were missing.

His mother Karen told Neil Mitchell the stranger who found the trailer then gave James $100 to begin replacing them.

Click PLAY in the player above to hear James’ story

Several 3AW listeners then called in, offering to buy James a power tool.

Neil called it an “outbreak of decency”. 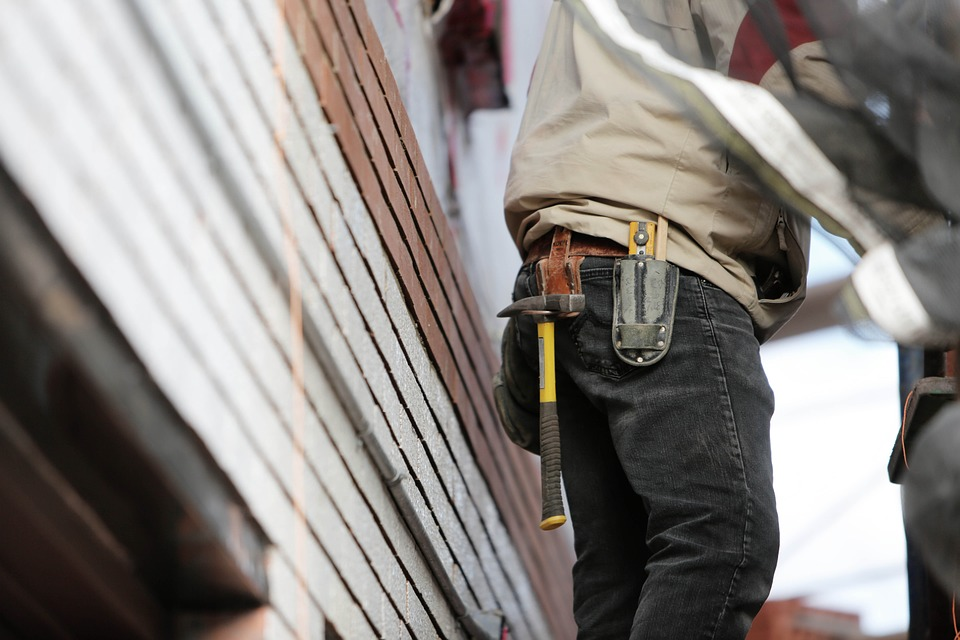