Up There, Cazaly songwriter and 3AW summer presenter Mike Brady has reflected on his younger years in Melbourne after being named Victorian of the Year.

Mike, as well as being well-known for his musical songwriting talents, has been involved in numerous charity groups.

Click PLAY above to hear him chat with Darren James on 3AW Afternoons soon after receiving the gong.

Victorian of the year Mike Brady says thanks to all – including his @3AW693 family #congratsmike pic.twitter.com/dAmgQ2TzmJ

As well as writing some of the most famous football songs (Up There, Cazaly and One Day In September), Mike’s responsible for some of the Australia’s most memorable jingles. 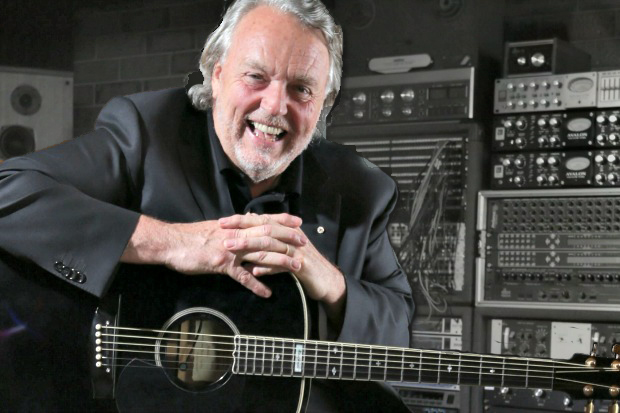