Ross and John were quite taken with this morning’s news from UK’s Independent about the Queen’s drinking habits.

Her Majesty is very Catholic in her tippling, maintaining a menu of four staples:

It prompted Ross and John to speculate about what shape her meetings with former Prime Minister Winston Churchill – who drank champagne with breakfast – took.

Later this morning, Ross and John asked Michael Thorn, CEO of the Foundation for Alcohol Research and Education, what harm the Queen’s drinking habits are likely to cause the monarch.

He said idiosyncratic figures like the Queen “seem to be an outliers in terms of the impact [drinking] has on their health.”

Click PLAY below to see what Michael Thorn had to say to Ross and John. 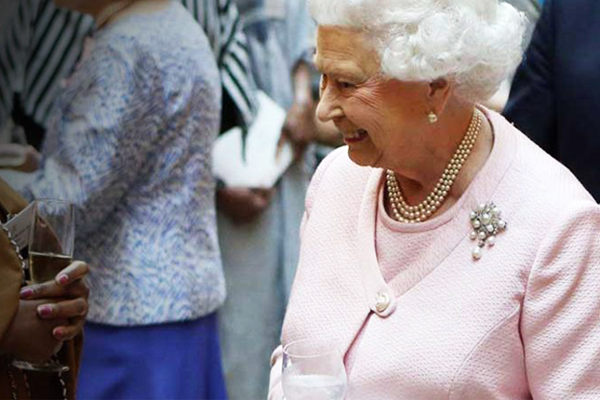