Ageism built into the NDIS

Luke Grant spoke to Doctor Peter Freckleton about the age limit on funding under the National Disability Insurance Scheme.

When the NDIS was announced by the Federal Government in 2013, Peter hoped he would finally be able to receive the support he needed under the scheme.

Due to his age, Dr Freckleton is not eligible for the NDIS.

In Victoria, anyone born after 1952 is eligible for the scheme. Someone with the same disability born before 1952 is not.

Luke Grant describes ageism as the “ism” which society seems to accept. 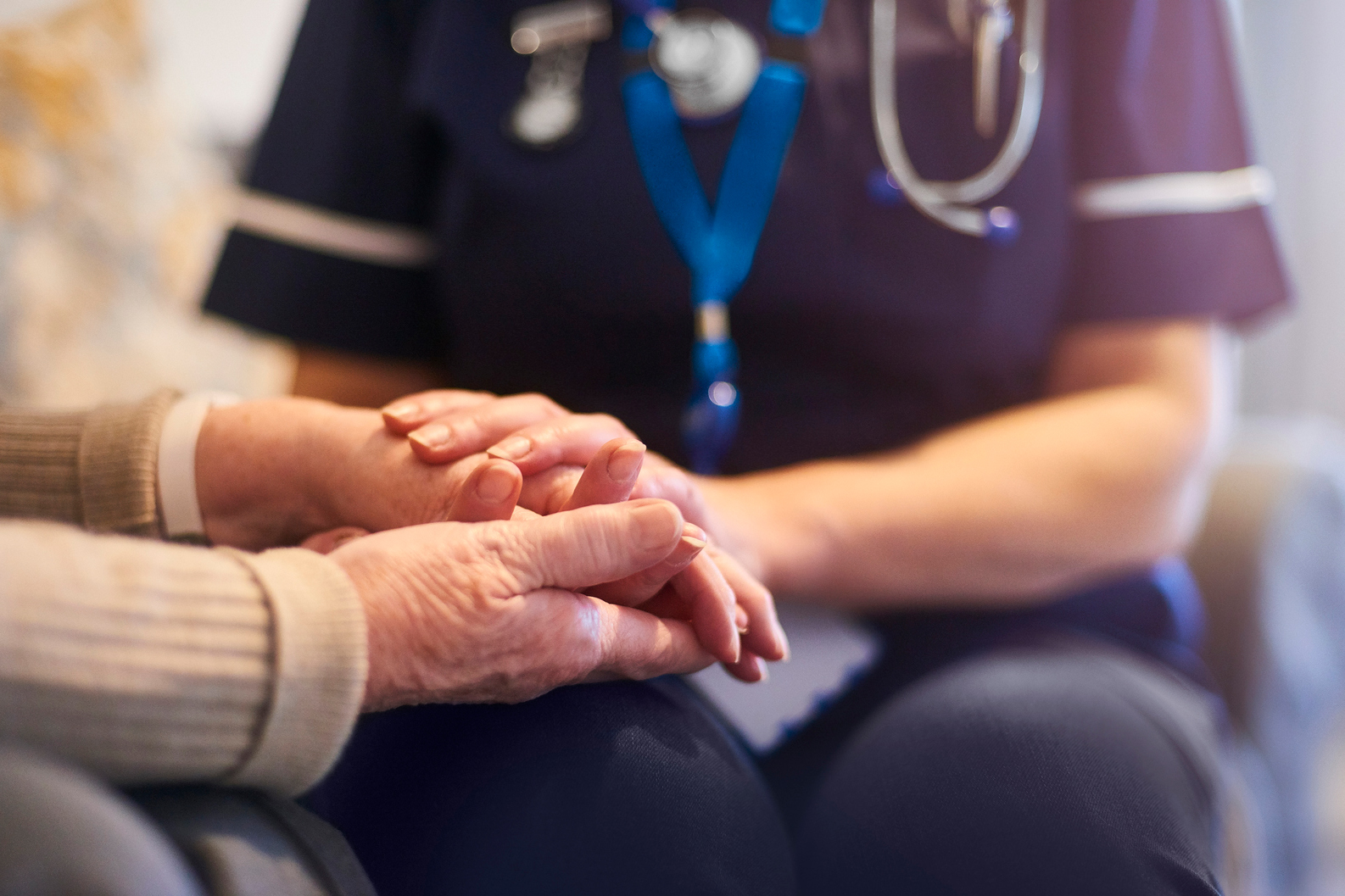