A Melbourne journalist has told Neil Mitchell she felt ‘sick’ investigating an alarming new app, described as ‘tinder for teens’.

The app has been slammed by psychologist Dr Michael Carr-Greg, he told Bayside Leader it’s an ‘online playground for paedophiles.’

Leader journalist Jordy Atkinson has told Neil Mitchell she set up a fake account to prove how easy it was to gain access.

“I did very little, I just set up the account and then I just sat back,” she said on 3AW Mornings.

“Within a couple of hours I started to get notifications saying people had ‘swiped right’, which means people liked the look of me.

“It left a really sick feeling in the pit my stomach, I was doing it for purpose, but it still left a nasty taste in my mouth.”

The company claims to have over a million users, “It’s easy to chat with someone near” the website says.

The Spotafriend website also claims it’s not a dating app, but their blog suggests otherwise: “This is quite horrifying stuff,” said Neil Mitchell. 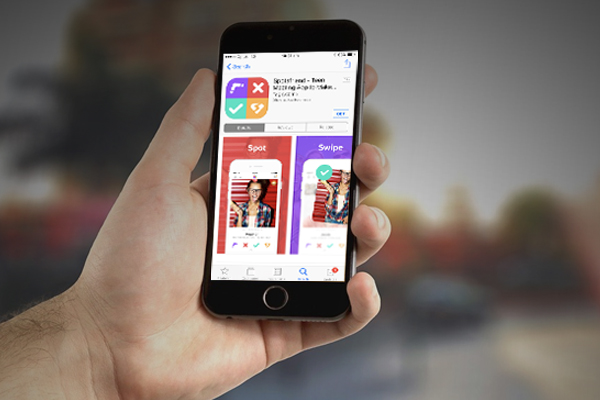