Australians need a better understanding of their private health insurance, the head of the Australian Medical Association says.

Dr Michael Gannon said while the system would collapse without the private healthcare system, Australians were increasingly questioning what they were paying for.

Tom Elliott: “Is it useless?”

Dr Gannon: “It’s not useless, it’s a great concern you’re asking that question out loud. But your listeners have asked that question and the truth is many of them do have useless policies.”

“People look at the public system and they say it looks pretty good, but what happens is the whole show falls apart if we don’t support the private system,” he said.

“We need to give people a better understanding of what they’ve actually bought.” 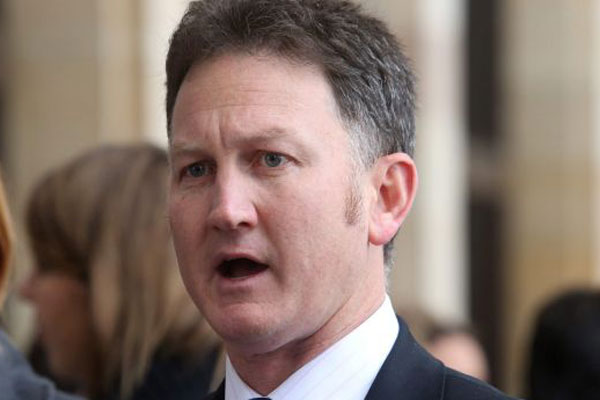