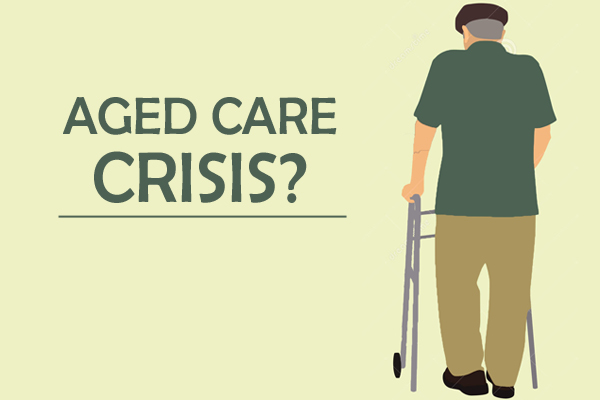 Alarming new statistics about our aged care industry has prompted an emotional response to 3AW Mornings.

Neil Mitchell detailed new Monash University figures that found a 400 per cent increase in preventable deaths over the past decade in nursing homes.

Despite billions of dollars in federal and private funding, the research showed concerning increases in choking, falls and suicide.

“Only about 15 per cent of the workforce now in aged care homes are registered nurses,” she said.

“There’s an increasing number of what are called ‘care attendants’ … who have done as a little as five weeks training.

“They are expected to do an awful lot of work for not much pay.”

Click PLAY to hear more about her research and findings

That details provoked an emotional response from several callers, including Anne, a personal care attendant:

“We’re overloaded and do a lot of the nursing jobs. In aged care, there is no staff-resident ratio. And that’s the biggest downfall.”
– Anne

Widow Patricia was in tears has she told Neil of how her husband was neglected for years in his nursing home.

“I fed my husband every day and I’d been married to him for 72 years, and he was a sailor in the Coral Sea battle, and he didn’t deserve no attention like they get.”