Another tough year for dairy farmers

A mixed picture is being painted for Victoria’s dairy industry for the 2018/19 season.

The Victorian Farm Monitor Project has found average profits across the state for the season were $85,000.

It was a year that saw farmers in Gippsland and the state’s north battling on going drought and rising input costs.

“We’ve seen profits decrease in general terms, but it has been a mixed result for the three dairying regions,” Ms Waterman said.

The widespread dry conditions saw an overall increase in variable costs by 20 percent.

“The price of inputs around water, grain, and hay, and silage, and that has the biggest impact on profit,” Ms Waterman said.

“We had an improvement in milk price, around six percent on all the farms, but that didn’t offset the large increase in those inputs.”

Despite tough conditions more than 85 percent of the 75 farmers surveyed predicted farm profits will increase during the current season.

That sentiment has seen farmers willing to keep their herd sizes stable. 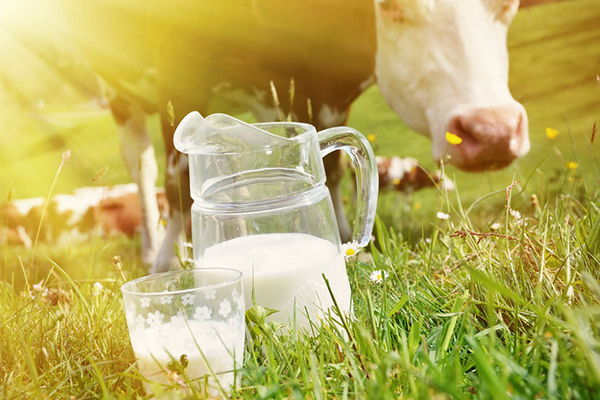