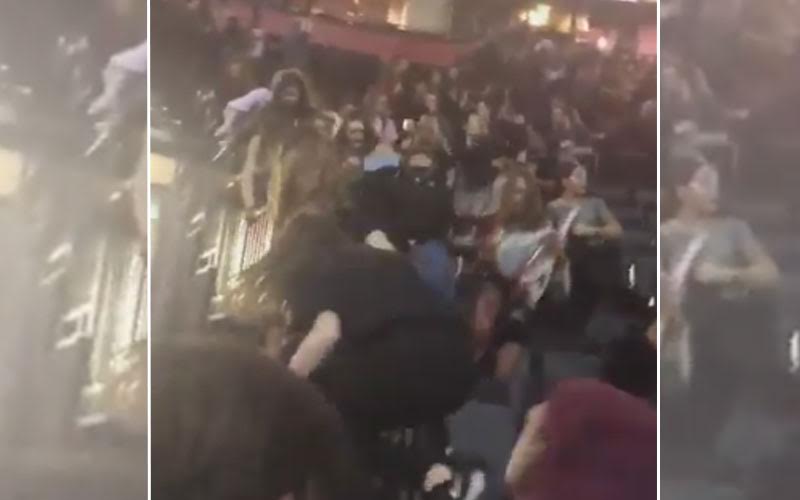 More than 20 people are dead and at least 60 others injured after a suicide bomb attack at an Ariana Grande concert in the UK.

British Police have confirmed 22 fatalities, including the attacker.

Children are among the dead.

“Everyone was screaming and panicking,” he said.