Comparable to the British Security Service (MI5) and the United States Federal Bureau of Investigation (FBI), ASIO is part of the Australian intelligence community and Australia’s national security agency responsible for theprotection of the country and its citizens from espionage, sabotage, acts of foreign interference, politically motivatedviolence, attacks on the Australian defence system and terrorism.

It was on 9 March 1949, that Prime Minister Ben Chifley created the post of Director-General of Security and appointed South Australian Supreme Court Justice Geoffrey Reed to the post…and on 16th March 1949, he issued a directive for the establishment and maintenance of a security service.

In August 1949, Reed advised the Prime Minister that he had decided to name the service the ‘Australian Security Intelligence Organisation’. 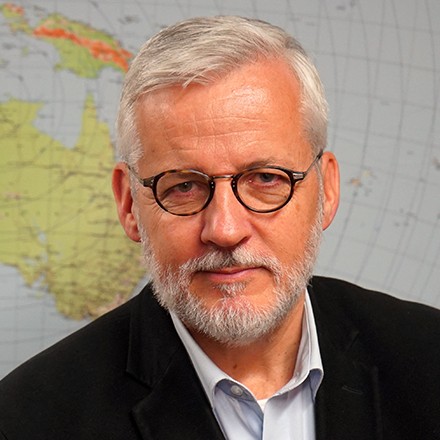