Police say the infected road safety cameras won’t be turned on until they’re giving the all clear from the Road Safety Commissioner.

Assistance Commissioner Doug Fryer sat down in studio with Neil Mitchell and says they’re not giving out anymore tickets until they hear from John Voyage.

“We’re not going out any tickets going back to the 6th of June and moving forward until John Voyage has done his investigation.”

But Doug Fryer warns no one should treat this as a “free for all”, the cameras are still capturing motorists.

“I have confidence in our road safety camera system, I get that this is less than helpful that we’ve had a foreign body introduced to our ‘very sophisticated’ camera system,” he said on 3AW Mornings.

“It appears to have been just been human error, it has been a mistake, it’s not deliberate.”

AC Fryer told Neil Mitchell he does have concerns over how easily the cameras were infected.

Also on the agenda: 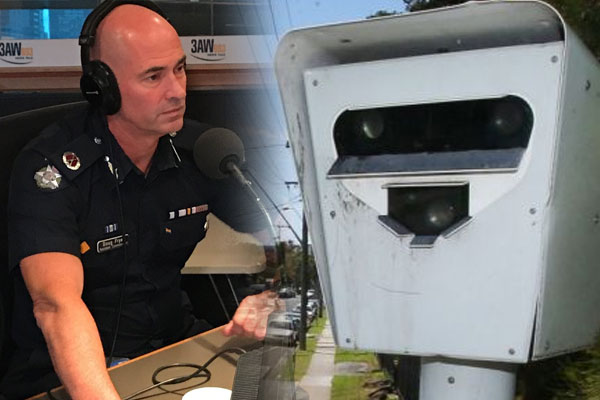