Australian grown cherries to be available earlier in the year

Australian grown cherries could soon be available earlier in spring.

The harvest usually starts in October/November in the eastern states, with the season in full swing by Christmas.

But new crops in Victoria’s Sunraysia, the New South Wales Riverina, and South Australia’s Riverland are set to bring the season forward.

“They are just glowing about last season, they’re just hitting stride now, they understand the climatic variables they have to deal with,” Mr Eastlake said. 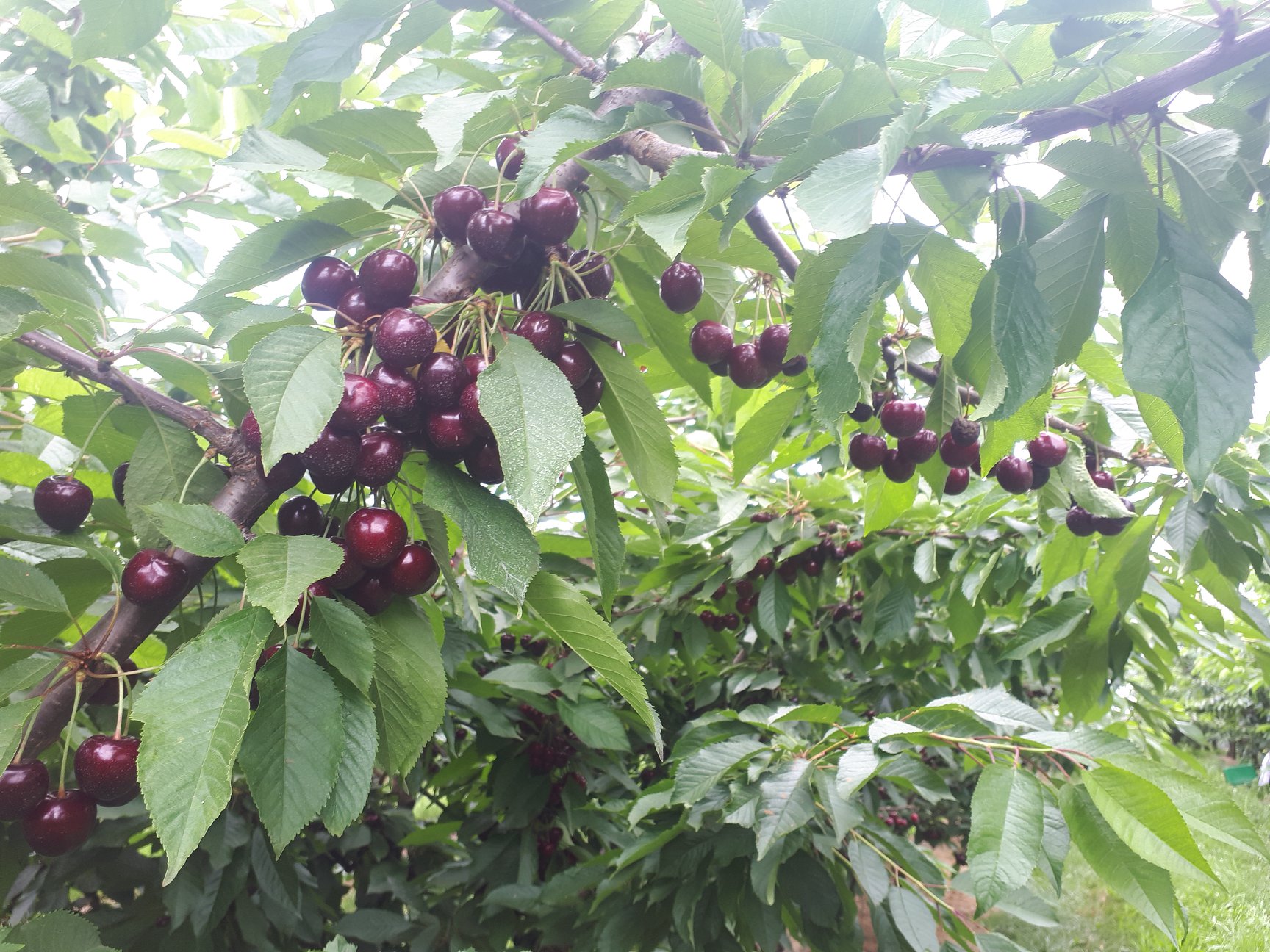 “There is a vacuum in the market in their time slot where no one in the world can produce and that is going to be filled by commercial players moving into that space.”

Exports remain a strong focus for the industry ahead of the 2019/20 season, after a record breaking year.

“Export volumes will almost certainly increase again this year, I’d be shocked if they didn’t, the only thing standing in the way of that is a disastrous climatic event,” Mr Eastlake said.

Hear the full interview below to learn more about the record breaking season, and the challenges facing the new growing regions. 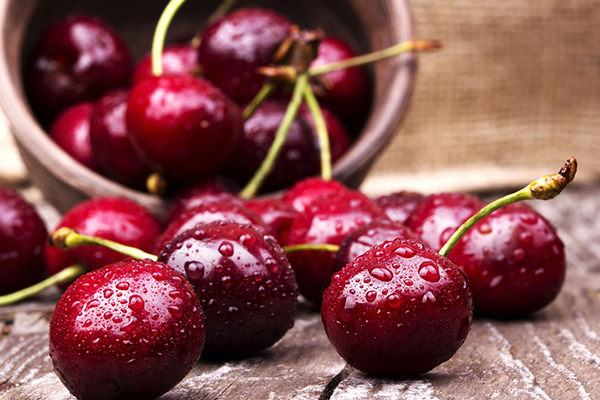