An Australian man is among four foreign inmates who have escaped from Bali’s Kerobokan Prison.

West Australian Shaun Davidson had two months left on a one year jail sentence, handed to him last September for using another man’s passport. 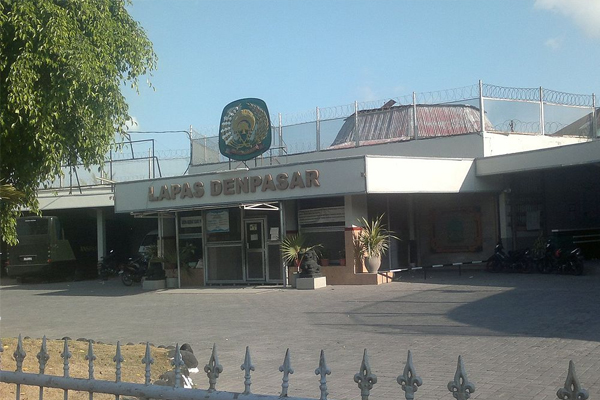