Increasing demand for goat based dairy products, is making the sector a viable alternative for those struggling in the traditional dairy industry.

Infant formula maker Bubs Australia has seen sales for its goat based baby formula sky rocket in the past 12 months.

The business owns most of its milk pool, acquiring the biggest goat dairy company in Australia in 2017, and now producing about 20 million litres of milk annually.

Northern Victorian farmer Mark Emondson is a goat farmer, and in recent years has converted a former cow dairy property into a goat dairy.

“They’re out there chasing markets that seemingly haven’t existed in the past, so it’s been brilliant to work in cahoots with those guys, to slowly grow our business, and to have the surety they’ll sell our product to the rest of the world,” Mr Emondson said.

“With the farming assets, certainly here in Northern Victoria there’s potential, the real challenge I guess from my perspective in the goat world is having enough animals.”

Bubs Australia’s Chief Executive says with the dairy industry in crisis in the past three years since milk prices were dramatically slashed, there’s been more farmers weighing up their options.

“We’ve brought many new farmers onto our books in the past 12 months, and we’ll continue to partner with new farmers, whether their switching over to cow dairy or if they’re growing from being boutique goat dairy farmers,” Ms Carr said.

But like majority of farm businesses in Australia, viability comes down to rain and if there is going to be demand for the product.

“If locally we can get a really good harvest, and get some really good fodder reserves up our sleeves and we can continue to be supported by Bubs, than the outlook is pretty exciting,” Mr Emondson said. 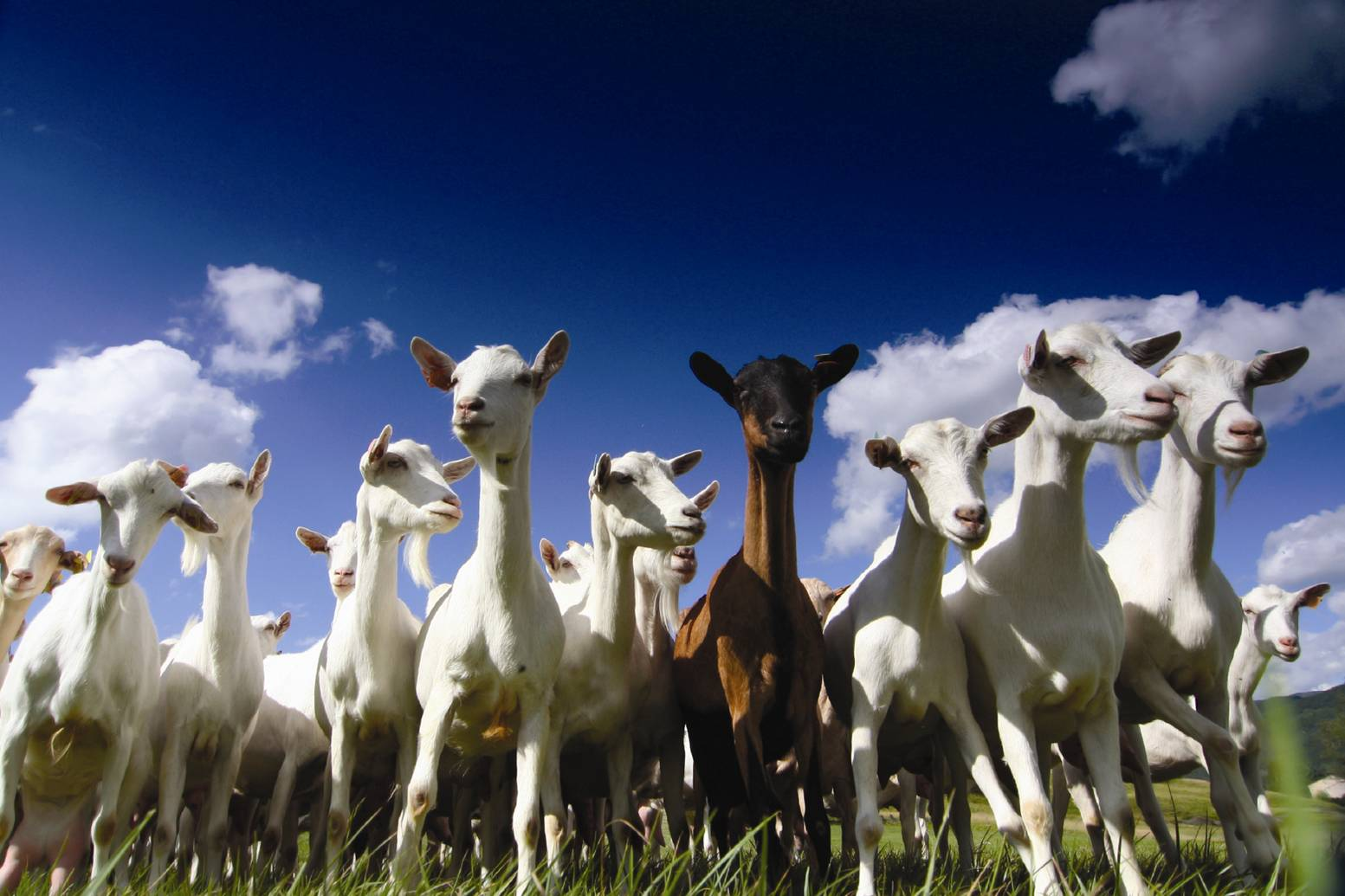