Barry, 72, who can’t walk tells Neil Mitchell how he fought off wanna be thugs

A Wallan man who gets around on a mobility scooter has told Neil Mitchell how fought off three men who tried to rob him of his wallet.

Barry Briar, 72, a former interstate truck driver, said he’s not scared of anything including the men, who he describes as dark-skinned and wearing hoodies.

He’s told Neil Mitchell the men took off when he threatened to get out of his scooter and bash one of them with the bat he uses to fend off dogs.

“I’m not going to be intimidated by idiots like that, and that’s all they are – idiots,” he said.

“They probably wanted money for drugs or some bloody thing.

“But why should my age cause the problem to make me back down, I’ve never backed down from anything.” 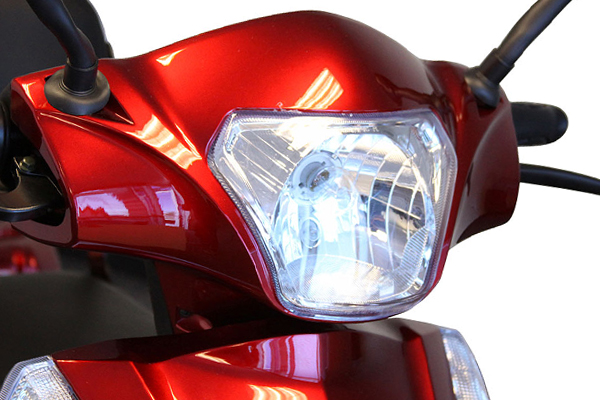