Be ‘That’ Business Show: Networking is ‘crucial’ for entrepeneurs

Networking is a crucial skill for entrepreneurs to master.

Ricky Lam, co-founder of ProQuo, joined Tim Reid and Michael McLaren to talk all things networking on the Be ‘That’ Business podcast, thanks to Telstra.

“If you only network at a networking event, that’s often less effective,” Mr Lam said.

“In many ways, every conversation you have with a customer, with a supplier, is a potential networking opportunity.”

And modern technology has made networking even easier.

Click PLAY above to hear the full discussion about effective networking 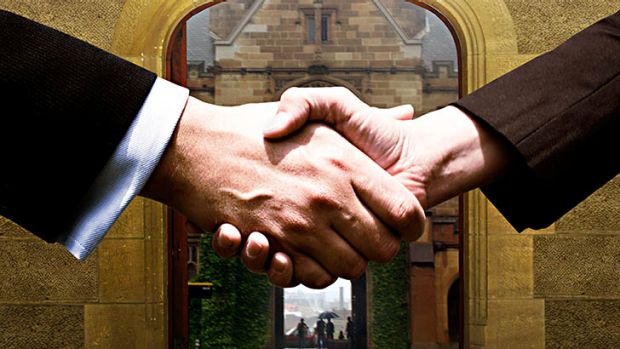