Do you know someone who goes beyond the call?

Glenn Robbins told Ross and John about a train announcer at Richmond who does far more than just tell you when the train’s coming.

“He does jokes, he does impersonations. He brightens up people’s day and does his job at the same time,” Glenn said.

Glenn also told the story of a taxi driver who went beyond the call for him once in New York. 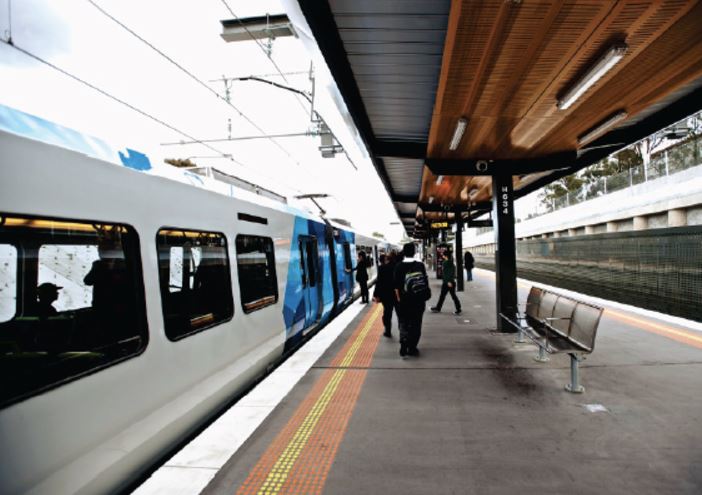