Dermot O’Toole is posthumously being awarded with the Star of Courage.

Mr O’Toole died coming to his wife’s assistance during an armed robbery at a Hastings jewellery store in 2013.

His wife Bridget will accept the award.

Bridget told Neil Mitchell she has mixed emotions about the announcement.

“We’re just so proud of Dermot, but we’re very emotional,” she said on Thursday.

“I’m thrilled that he’s going to be remembered in this way. We’re incredibly honoured.”

The Star of Courage is awarded for acts of conspicuous courage in circumstances of great peril.

It is the second highest Australian Bravery Decoration. 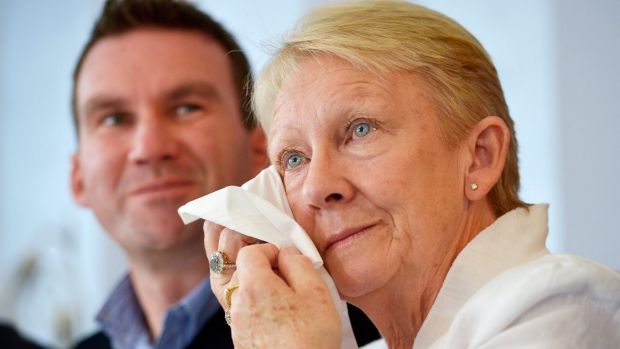