Calls for Australia to increase its level of foreign aid

Australia has been called on to increase its level of foreign aid.

Former youth governor Amanda Gailiss says we have a responsibility to help less affluent nations, particularly those in the Pacific region affected by climate change.

Ms Gailiss told Tom Elliott that Tuvalu is a good example of a nation we should be helping out.

“As an economic powerhouse, and (with) the amount of emissions that we contribute to the environment, we’re responsible for assisting them in any way that we can,” Ms Gailiss said.

But Tom said foreign aid is not the way out of poverty.

He said China used to be a developing country.

“There’s no way a billion Chinese lifted out of poverty because of something the Australian government did,” Tom said.

“What lifted China out of poverty was the adoption of capitalism.” 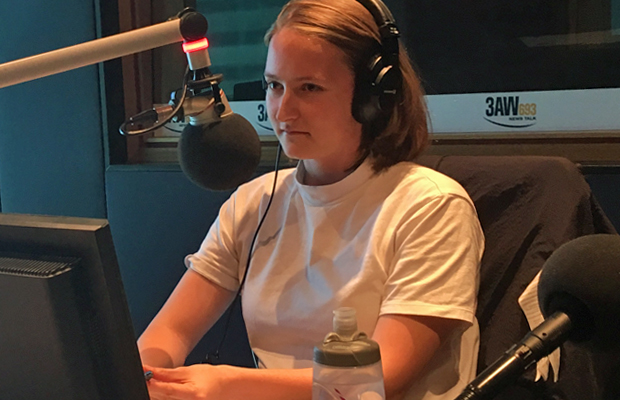