Calls for more women’s sport in the media

Ms Rizvi told Tom Elliott there are two main reasons why our female athletes should be front-and-centre in the media:

Australia has some of the best women athletes in the world

Girls stop participating in sport from the age of nine

“Unless women’s sport is given more visibility, you don’t attract the sponsors.

“It needs to start with giving women’s sport a platform.”

But Tom said commercial media only has an obligation to broadcast what people want to watch.

“The ABC should not be driven by ratings… why shouldn’t the ABC stick its hand up?” he said.

Australia’s women’s cricket team starts its Test match against England on Thursday, and the Matildas play two matches against China later in November.

The Hockeyroos play Japan, USA, and world number one Netherlands in the International Festival of Hockey in Melbourne this week. 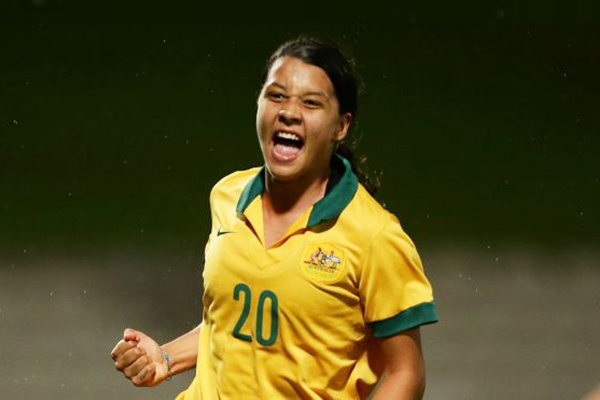