Three calves have been stolen in a bizarre farmyard theft, 3AW Afternoons has been told.

Kylie Ellett said the three-week old calves were taken along with a tractor and a trailer between 1am and 3am today.

“We had a John Deere trailer stolen which was attached to a feeder with silage in the back, there was also a trailer taken with three three-week old calves taken too,” Kylie told Denis.

“Hopefully the listeners out there can help us.”

The 1993 John Deere tractor, model: 1850, was attached to a Boomerang hay feeder and a 8 x 5m caged trailer, at the farm on McDonalds Drain Road East, Pakenham South.
Click PLAY to hear the full story as told to 3AW Afternoons 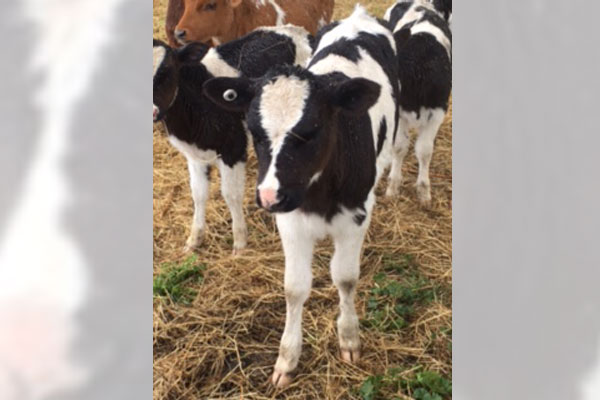