Cattle forced to swim across paddocks in Gippsland floods

Power is slowly starting to return do dairy farmers in parts of Gippsland, as flood water recede.

The resilience of farmers across the region is being tested, having faced price instability, drought, bushfires, and now floods in the past four years alone.

Paul Mumford is the President of United Dairy Farmers of Victoria, and farms in South Gippsland.

A backup generator has meant Paul has been be able to milk not only his cattle, but also the herds of two of his neighbours who don’t have access to power.

Rural editor Eddie Summerfield spoke with Paul to find out how things are going. 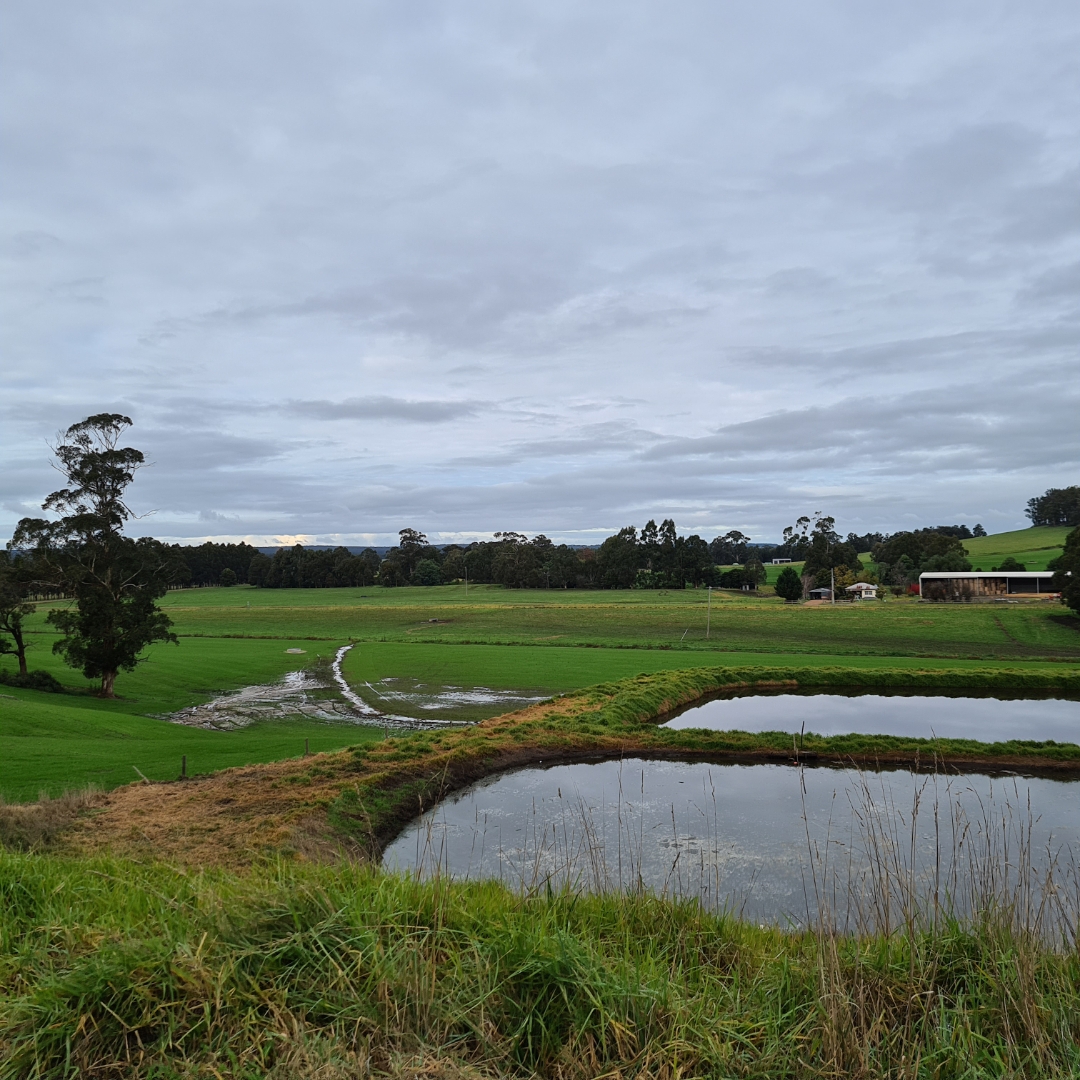