Chip Le Grand, Chief reporter for The Age Newspaper focussing on crime, sport and national affairs, joins Michael to discuss his latest article about China on the global sport stage.

Mr Le Grand writes ‘China makes no secret that it sees sport as a means to greater influence and power. The Chinese Communist Party’s plan for sports development, contained within the current, five-year plan adopted by Xi Jinping’s Central Committee before the Rio Olympics, makes this ambition clear.’

‘The plan elevates sport to a “landmark undertaking for the great rejuvenation of the Chinese people” and notes that “new foreign affairs strategies will provide a broad stage for showcasing the soft power of sports”.’

‘It speaks of increasing Chinese influence through its hosting of major sporting events, most notably the 2022 Winter Olympics in Beijing, and pledges to “vigorously carry forward the Chinese-style sports spirit that has patriotism at its core”.’

‘What does this mean?’ 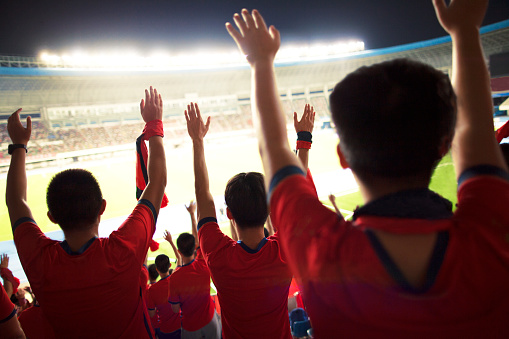