Despite a new trade agreement including China and Australia – tensions remain between the two nations.

Chinese state media reported a ban on a number of Australian goods from November 6, but there has been no official communication.

It’s believed no Australian wine has cleared customs since then

Rural reporter Helene Lambetsos spoke with Australian Grape and Wine chief executive Tony Battaglene, on the new Regional Comprehensive Economic Partnership, and how relations with China are playing out. 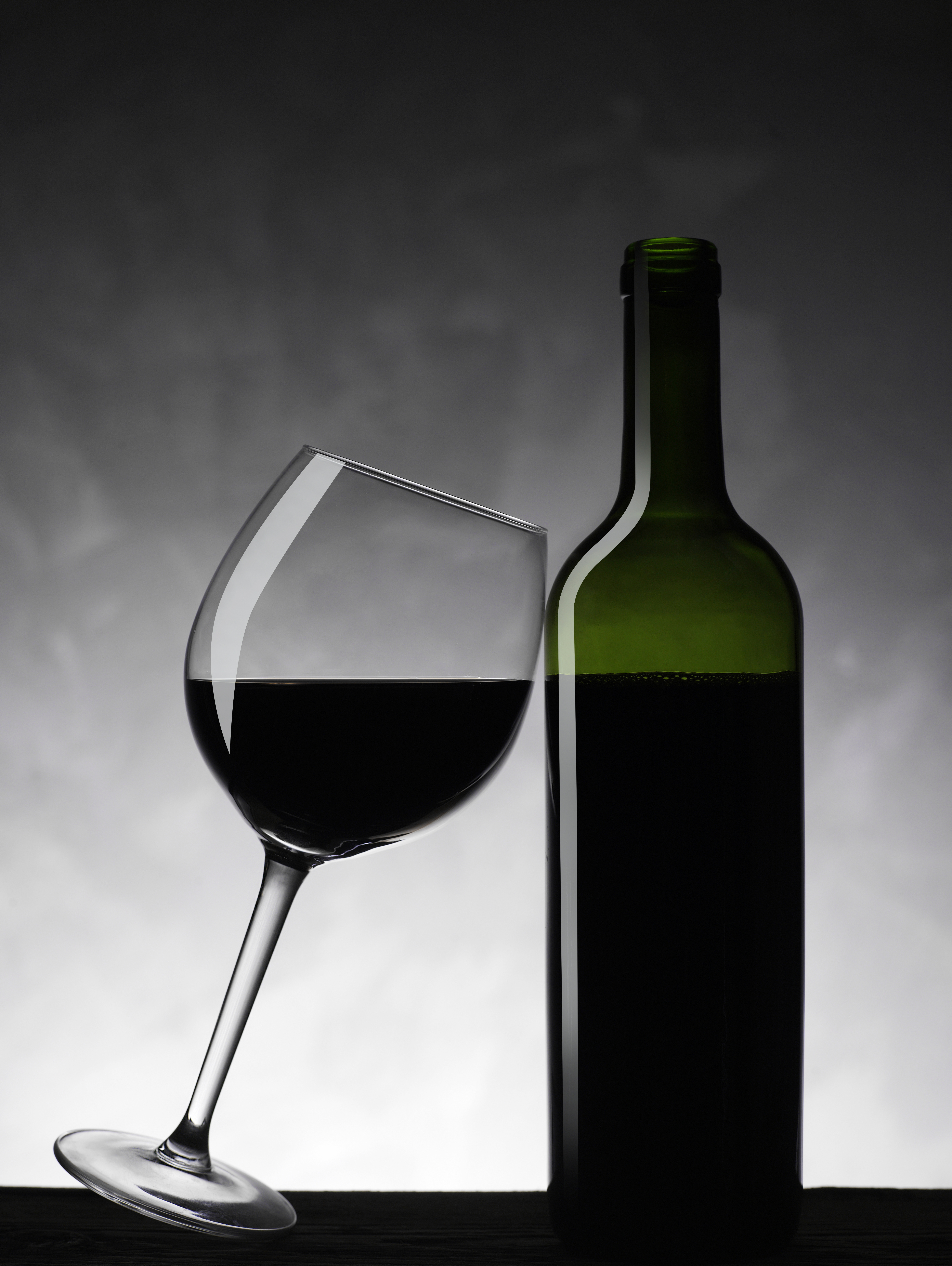