The man who could be Australia’s next Treasurer hasn’t ruled out government intervention in the quest for gender equality on big business boards.

He told Tom Elliott “all the right things are being said but progress is very slow, boards are still male-dominated”.

Tom Elliott: If companies within, say, five years on average don’t have 30 per cent women on boards, will you change the law and bring in quotas?

Chris Bowen: I’m not being prescriptive about it at the moment. Frankly, it’s a fairly big statement that I’ve made today that it should be considered. I also said it would be much better if the private sector dealt with this itself.

Tom Elliott: And if the private sector does not?

Chris Bowen: Then these sort of matters will need to be considered just as they are being considered in other countries. 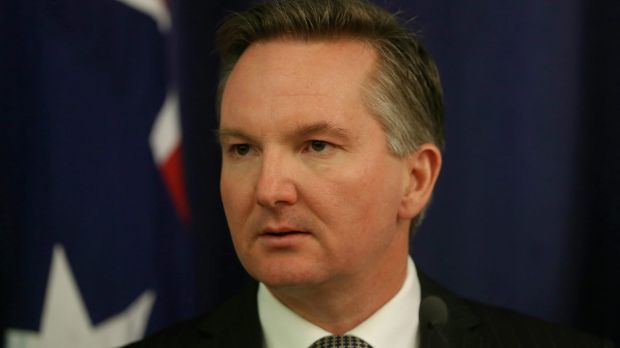