Climbing Uluru to be banned permanently

Climbing Uluru will be banned from October 2019.

The Uluru-Kata Tjuta management board announced the news on Wednesday after a discussion between traditional owners and park managers.

“I think so – I wouldn’t climb it myself for cultural reasons,” he said.

“The Aboriginal local people don’t want to climb it.”

Click PLAY above to hear more on 3AW Breakfast

Over the years, tourists who have taken rocks as souvenirs from Uluru have posted them back and returned them.

Taking rocks from the sacred site is said to bring bad luck.

Ross: If you pinch a bit of Uluru, you’ll get sick?

Murrundindi: As far as I’m concerned you would. 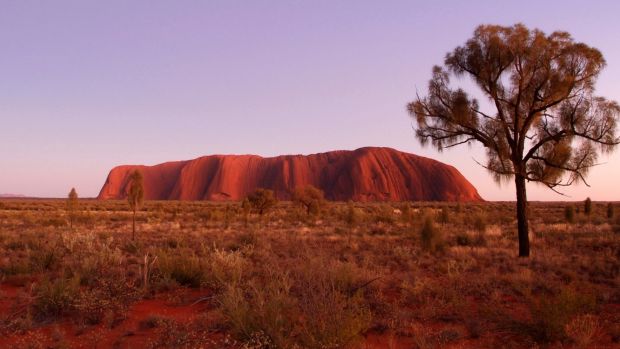