An initiative to bar children under 13 from owning smartphones is gaining steam.

The proposal, in the US state of Colorado, was launched by a group called Parents Against Underage Smartphones.

The rule would restrict retailers from selling a smartphone to “any person who indicates that the smartphone will be wholly or partially owned by a person under the age of 13”.

“Kids are disconnected. The suicide rates – at least, in the United States – are through the roof,” Dr Farnum said.

“Kids need to be outside and doing that ‘rough and tumble’ play they’ve done since the dawn of time.”

Click PLAY in the player above for the full interview 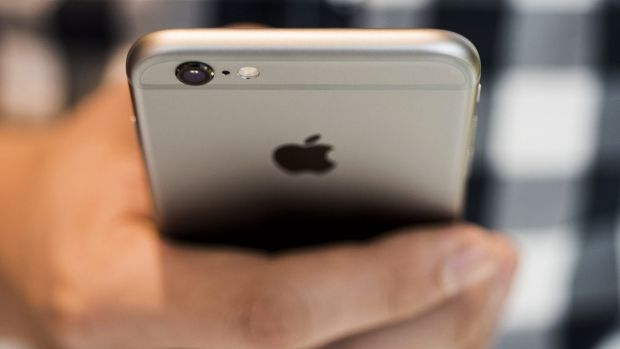