‘To The Bone’ stars 20-year-old Ellen, played by Lily Collins, daughter of musician Phil Collins, and follows her battle with the disorder.

3AW’s Dr Michael Carr-Gregg has slammed the film, telling Neil Mitchell there’s serious concerns over how the film will impact those already suffering.

“Of all the mental illnesses where there are triggers, images of people with anorexia, are known to actually tip people over,” he said.

“There are already images of Lily Collins, who is desperately thin, circulating on what we call ‘thinspiration’ websites, or pro-ana / pro-bulimia websites …”

See the trailer for the controversial movie below 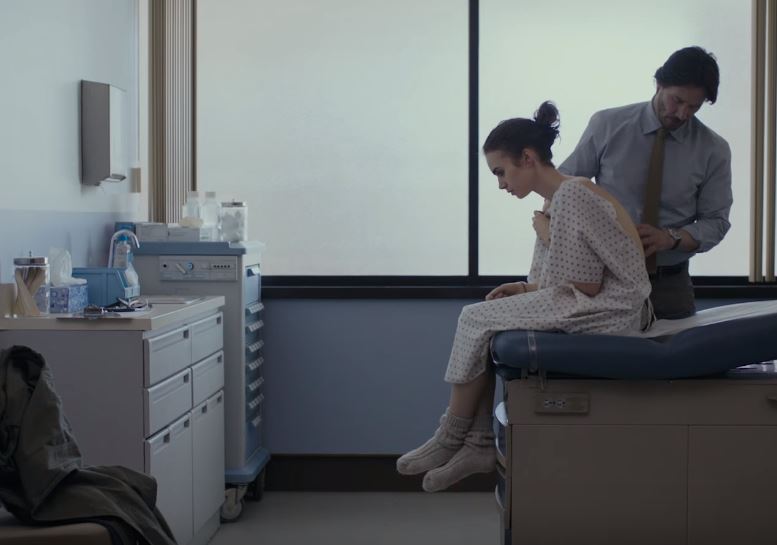