Convoy delivers review of water sharing in win for farmers

“We’ve turned the corner” is the message from the organisers of the Convoy to Canberra.

Thousands of farmers and residents from Murray Darling Basin communities converged on the ACT demanding action on the Basin Plan or for it be axed.

“All the effort from out communities from the last few years, it was so rewarding to have so many people backing us, believing in us, and sharing that message”, Ms Scoullar said.

Federal Water Minister David Littleproud has taken action after meeting with the group.

However, that can only go ahead if it’s endorsed by the basin states when ministers meet later this month.

Interim Inspector General Mick Keelty is optimistic the states will endorse the review.

“It became clear to me that the problems are not simply the Murray-Darling Basin plan, but it also is some of the underlying policies, and those policies and the impact of those policies on the availability of water for these farmers,” Mr Keelty said

“One of the things that I will be doing over the course of the next four months, until 31 March, is conducting an inquiry into the impact of those policies on water availability.”

Shelley Scoullar says it’s rewarding to have been listened to.

“We feel it’s a definite shift, and I thank Minister Litteproud for his leadership in recognising urgent action is needed,” Ms Scoullar said.

“I really pray the states jump on board at ministerial council on the 17th of December, and vote to give the appropriate powers to Mick Keelty.”

If approved by the states, Mr Keelty’s report back will be due back to the Water Minister by the end of March. 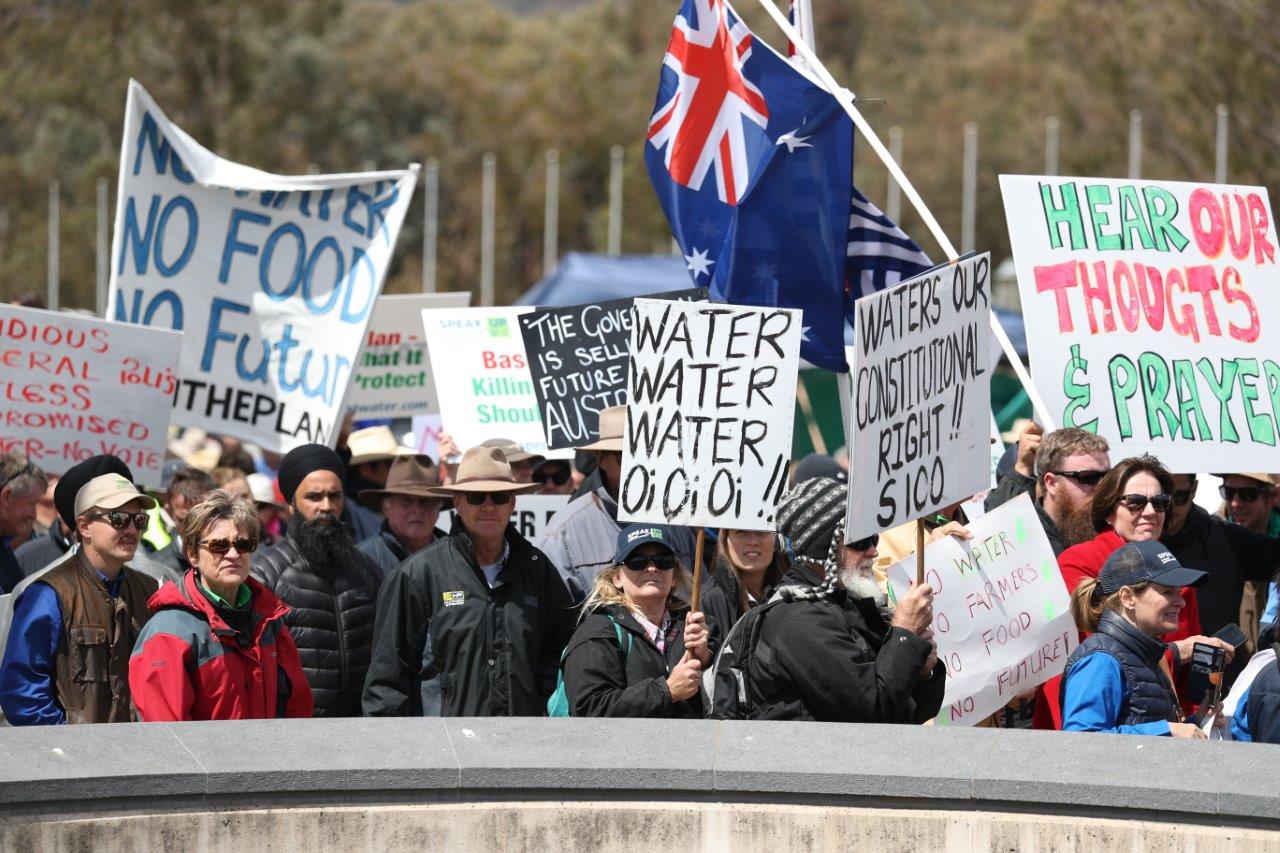