Mr Lutton wrote yesterday, ‘more than 80,000 cases have been reported around the world, with some 2700 deaths. After originating in China, there are now hot spots in South Korea, Iran, Italy, while Olympic host national Japan has had four deaths. It appears to be inevitable that the World Health Organisation declared the disease a pandemic.’

‘As it stands, Tokyo 2020 keeps hurtling towards its opening ceremony on July 24. Preparations continue to progress at pace and in March, an advance team from the AOC will visit, along with officials and coaches from various sports, to familiarise themselves with the venues, accommodation and facilities.’

It’s not quite ‘nothing to see here’ from Olympic officials but it is now abundantly clear the outbreak has far exceeded the threat of the Zika virus to the Rio Games four years ago.’ 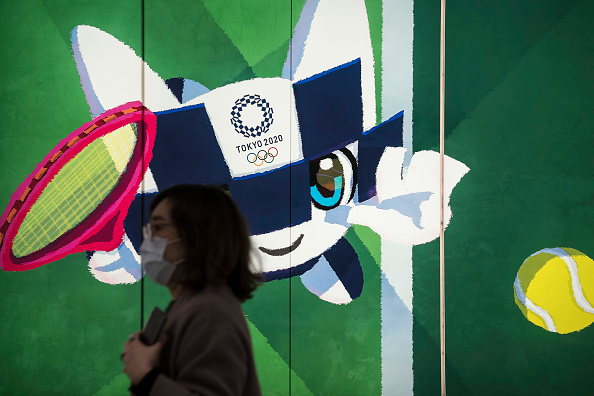