A Coroner finds that there are two problems that remain in the parole system, following a colonial inquest into the murder of  Dermot O’Toole.

O’Toole was killed in 2013 by Gavin Perry who was on parole at the time of the murder.

Neil Mitchell’s Senior Producer Heidi Murphy spoke with Neil about the details of the coroner’s findings:

Click PLAY above to hear the more on 3AW Mornings 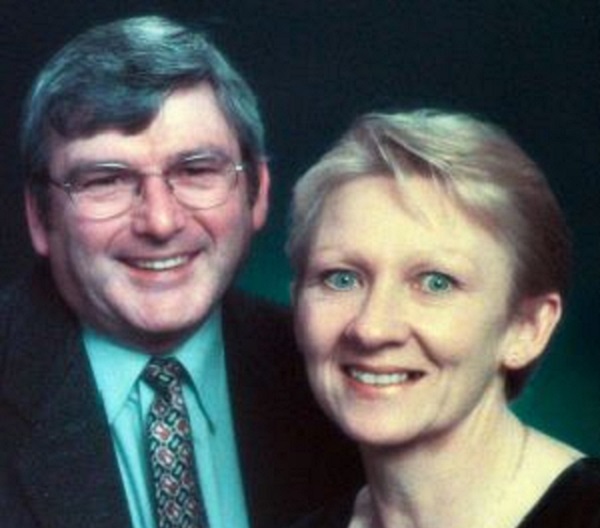