Hobsons Bay Council is refusing to cough up the cash for damage to a pensioner’s car caused by a dilapidated median strip.

“On the corners they’re severely damaged where cars or trucks have hit them, there’s jagged concrete sticking out,” Joan said.

“You’ve got to sort of weave in and out of them.”

But when Joan tried to claim the $280 it is going to cost to fix her tyre, council said it wouldn’t be footing the bill.

She received a letter from an insurance company stating, “Where claims relate to property damage caused by roads or infrastructure, the individual is required to pay the first $1400 of any claim.”

“I don’t know where to take it from here Tony,” Joan said. 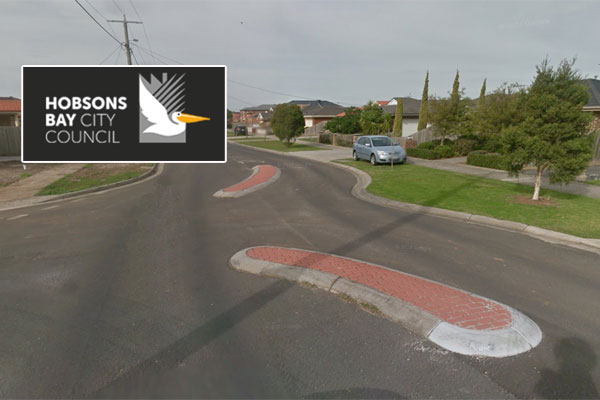