Council Watch: Local governments are about to crack down on smoking

Victorian councils are set to crack down on smoking.

The Municipal Association of Victoria – the roof body of local government – stages a major meeting of representatives on Friday, with smoking high on the agenda.

One council has requested a review into the recent ban on smoking in outdoor dining areas.

“In a mall or strip shopping centre, passive smoke from one place affects people right through the strip. It’s not fair,” Cr Lake said.

“Where food is served, on public property, where people sit outside, having a coffee, having a chat, you shouldn’t have passive smoke,” he said.

“I think smoking laws should go further in these areas.”

Some other items on the MAV agenda include: 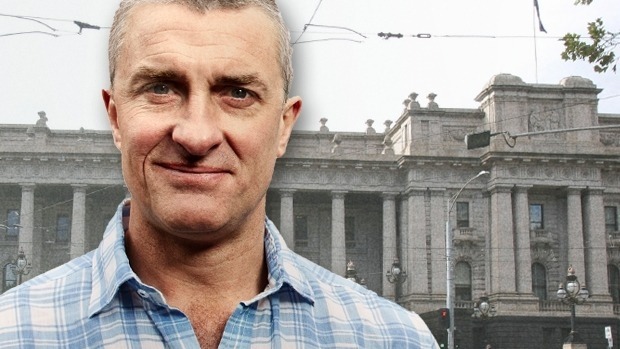