A report today revealed 38 bank branches have been closed in rural Australia this year.

He said empty shopfronts and job losses were among the many repercussions when banks decide to move out of small towns.

“It has quite a demoralising effect on a small town,” he said.

“Over the time there has been negotiations with the banks, I think as we are all well aware as an individual you are a computer numnber, as a small town you are just a dot on the map.

“When you start talking to big corporates they are not very sympathetic.” 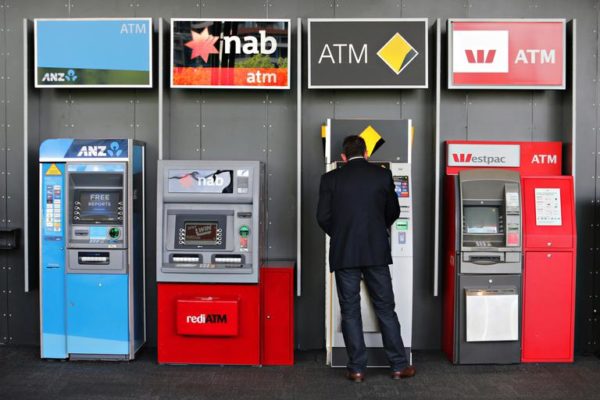