Neil Mitchell says three Federal Ministers being hauled into the Supreme Court to answer questions over contempt is a lesson to all politicians.

But he doesn’t think Malcolm Turnbull has heeded the warning.

“The Prime Minister doesn’t get it,” he said.

“He told Tom Elliott yesterday you were able to question and criticise a judge’s decision.

“That is true – done respectfully and with fact and logic, you can.

“But the point here is the decision has not been made. The Issues before court are for independent decision.

“No fear. No favour. No bowing to politicians.

“I suspect today the politicians –  through their representative – will apologise and of course say they weren’t trying to influence the court.

“But they were clearly following a strategy to seek public approval for their stand on tough sentences, and there is public support.

“But we must, equally important, protect at all costs the independence of the courts.” 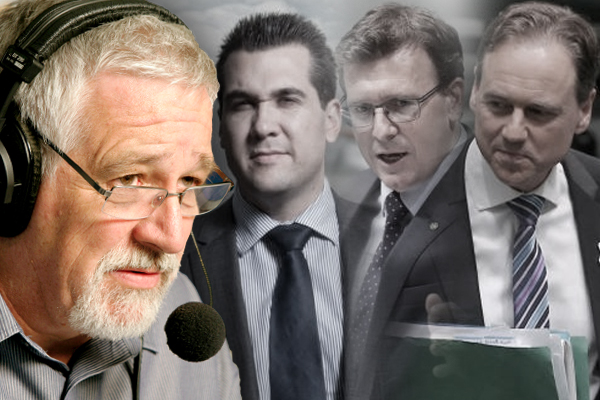