A health worker assaulted outside Dandenong Hospital this week after refusing to give a man a cigarette says he’s still struggling as he recovers from his injuries.

“I was just minding my own business when a gentleman unknown to me asked me for cigarettes,” he said.

“I basically said I don’t have any, at which point he started making not-nice remarks.

“From what I can remember I was hit two or three times.”

John then kicked when he was on the ground.

He praised a co-worker, who was also injured, who stepped in to help him.

“He put himself between my head and the (attacker’s foot),” he said. 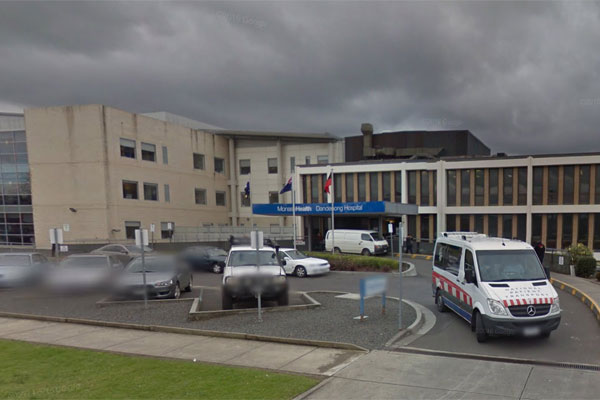