A woman killed in yesterday’s crash following a police chase in Ballan has been identified as a 16-year-old girl from the local area.

The driver, a Ballarat boy, 17, has spent the night in custody.

He has also been questioned over motor vehicle thefts and a home invasion.

“They did what they needed to do,” he said.

“He made a conscious decision to run, and it was the wrong decision.”

Mr Fryer said the driver career into a parked truck at about 100km/h.

He attended the scene last night.

“It was a devastating scene spread out over hundreds of metres.

“The carnage was quite incredible.”

He told Neil Mitchell there are about 13 pursuits every day in Victoria, often involving teenagers.

“Some of these young kids, and it’s only a very small number of a hardcore element of kids … have a fast and furious mentality (and) just live for the moment,” he said. 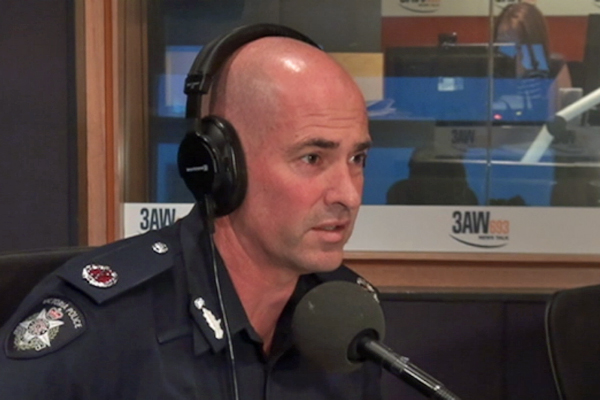