The impacts of coronavirus and the seasonal worker shortage are continuing to play havoc on farm.

Not only are millions of dollars worth of crops going un-harvested because of a lack of seasonal workers.

Bulmer Farms in South East Gippsland is one of the country’s largest salad growers.

“Every other state in the country has recognised the seasonal worker program is a very important program to fill the gaps in the labour market, where we can’t traditionally fill with people in Australia,” Mr Bulmer said.

Victoria remains the only state in the country not bringing in seasonal workers from overseas, despite plans from other countries and industry being infront of the Andrews Government for several months.

“We want to make sure all industries have got the opportunity, and it’s not a choice of rich and poor, that just if you’re a tennis player or elite sportsman, that you’ll get an opportunity over another industry.”

The Victorian Government is adamant an announcement on bringing in seasonal workers into the country is imminent.

But industry says it even when an decision is made, it will still take several weeks to get workers onto farm.

Mr Bulmer says not only has the seasonal worker shortage played havoc, but demand fluctuations have made for a tough season.

“When there seems to be a scare in the community people seem to tighten up in their spending, that’s been reflective in the sales we haven’t had, we haven’t had a consistent sales pattern like we’d have in other summer periods,” Mr Bulmer said. 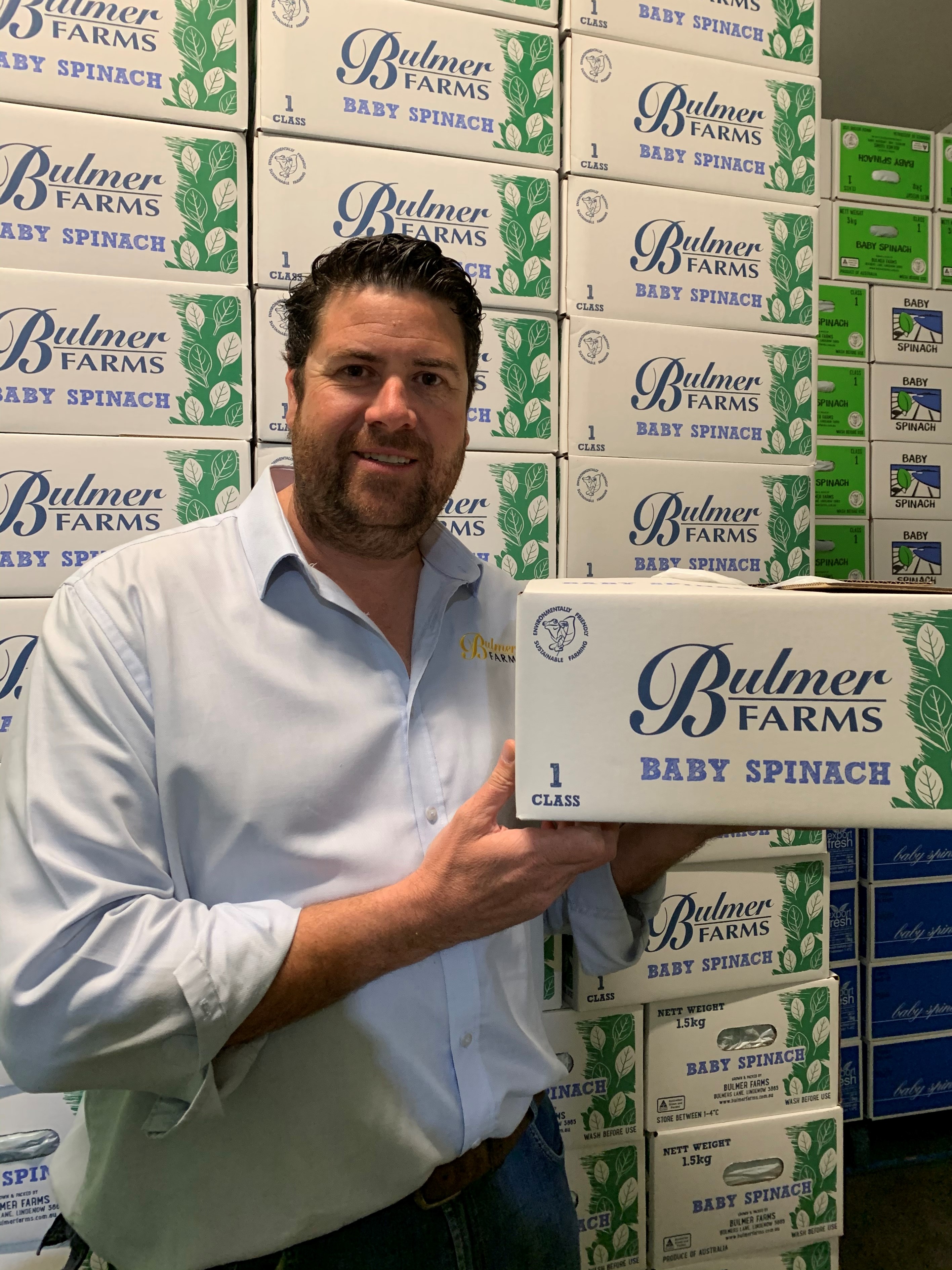