Michael is joined by Andrew Rule, Associate Editor of the Herald Sun Newspaper, who wrote yesterday that ‘dodgy parlours are as common as abandoned shopping trolleys in the Boroondara municipality, which has a town hall as big as the Taj Mahal and one of the biggest police stations in Melbourne.’

‘But it seems policing massage parlours isn’t easy. Given the tricky legalities of proving what goes on behind closed doors, it’s easier to let sleeping dogs lie their heads off.’

‘It’s the same all over. Police and council by-laws officers would rather turn a blind eye to the bleeding obvious than risk an unhappy ending in court. When it comes to policing a grey area, it’s easier for the thin blue line to give red lights a green light.’ 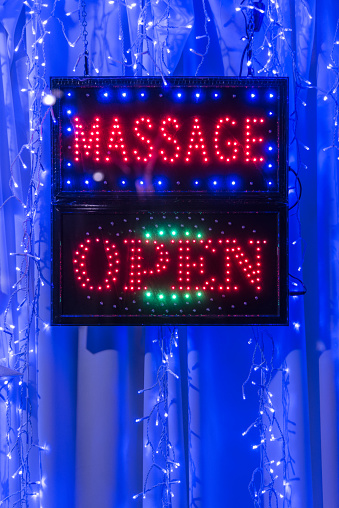