‘Don’t buy it’: Ross and John get advice for apartment-buyers

“Is there any combustible cladding on the building?” he told Ross and John, in the wake of the horrific tower fire in London.

And if there is?

“It’s just not worth it.

“This product is so flammable, it’s like a firecracker.”

Click PLAY above to hear more from Phil Dwyer.

Earlier, Ross and John learnt more about the cladding, which caused a fire in Docklands in 2014, from Chris Stoltz, Engineers Australia’s Victorian president.

In the wake of that incident, it was found that 51 per cent of apartment buildings had the cladding. 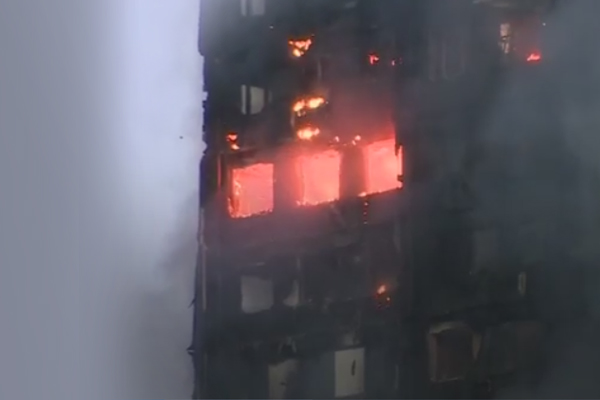