Driest 33 month period on record for the Murray Darling Basin

The Murray Darling Basin region is in the midst of its driest 33 month period on record.

Updated figures from the Weather Bureau show rainfall in the northern half of the basin since January 2017 is about 40 percent below average.

“It’s been most severe in the northern half of the Basin, which is essentially the catchments that flow into the Darling, so really all the way north from Dubbo, Tamworth area, north to the Queensland border,” Mr Trewin said.

“The Southern Basin has been drier than average, but not quiet as extreme.”

The month of September saw most of Australia experience below to very much below average rainfall.

“In particular it was a very dry September in inland New South Wales, most of Queensland, and most of the agriculture regions of southern Western Australia, it was closer average in areas such as Sydney, southern Victoria, and Southern South Australia,” Mr Trewin said.

The record dry spell continues to drag on with September rainfall below or very much below average for most of the country.

Unfortunately for those on the land, the outlook doesn’t get much better.

“Our seasonal outlook is pointing to a very strong chance of continued dry condition, through the remainder of Spring,” Mr Trewin said.

“There are some indications of some easing as we get into summer, but certainly the outlook is leaning very strongly towards dry conditions over the next couple of months.” 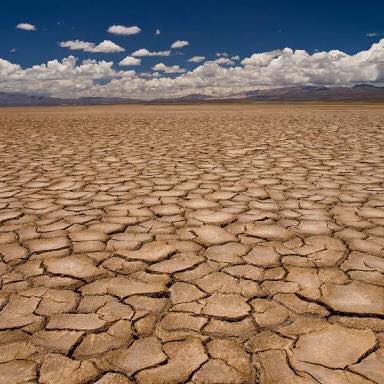