The prospect of one of SunRice’s lowest-ever crops, will see 100 workers retrenched at its mills in the New South Wales Riverina region.

It brings the total of job losses with the company to 230 since November 2018.

SunRice has also released a report it commissioned, examining the impacts of policy on the Murray-Darling Basin Plan. 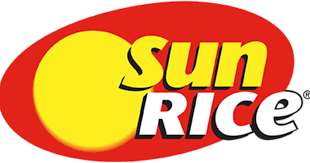