Ongoing drought is likely to hamper any chance of Australian agricultural exporters being able to cash on escalated trade tensions between the US and China.

President Donald Trump has implemented a new 10 percent tariff on $300 billion worth of Chinese goods.

China has been quick to respond by suspending imports of any American agricultural product.

The Chinese Minister of Commerce said actions by the US were a “serious violation” of talks between the two nations.

“Unfortunately we probably don’t have the surplus production to go to China,” Mr Curtis said.

“Looking at grain pricing, we’re probably not as competitive as some other producers, such as Black Sea countries and South America.”

However, it’s not an entirely bleak outlook for exporters, with the Australian dairy industry seeing some positives from the on going trade dispute.

Global almond prices are also expected to feel an impact from the trade war.

California grows more than 80 percent of the world’s almonds, with China their third biggest market.

“As a farmer and a grower you’re feeling rather powerless,” Mr Phippen said. 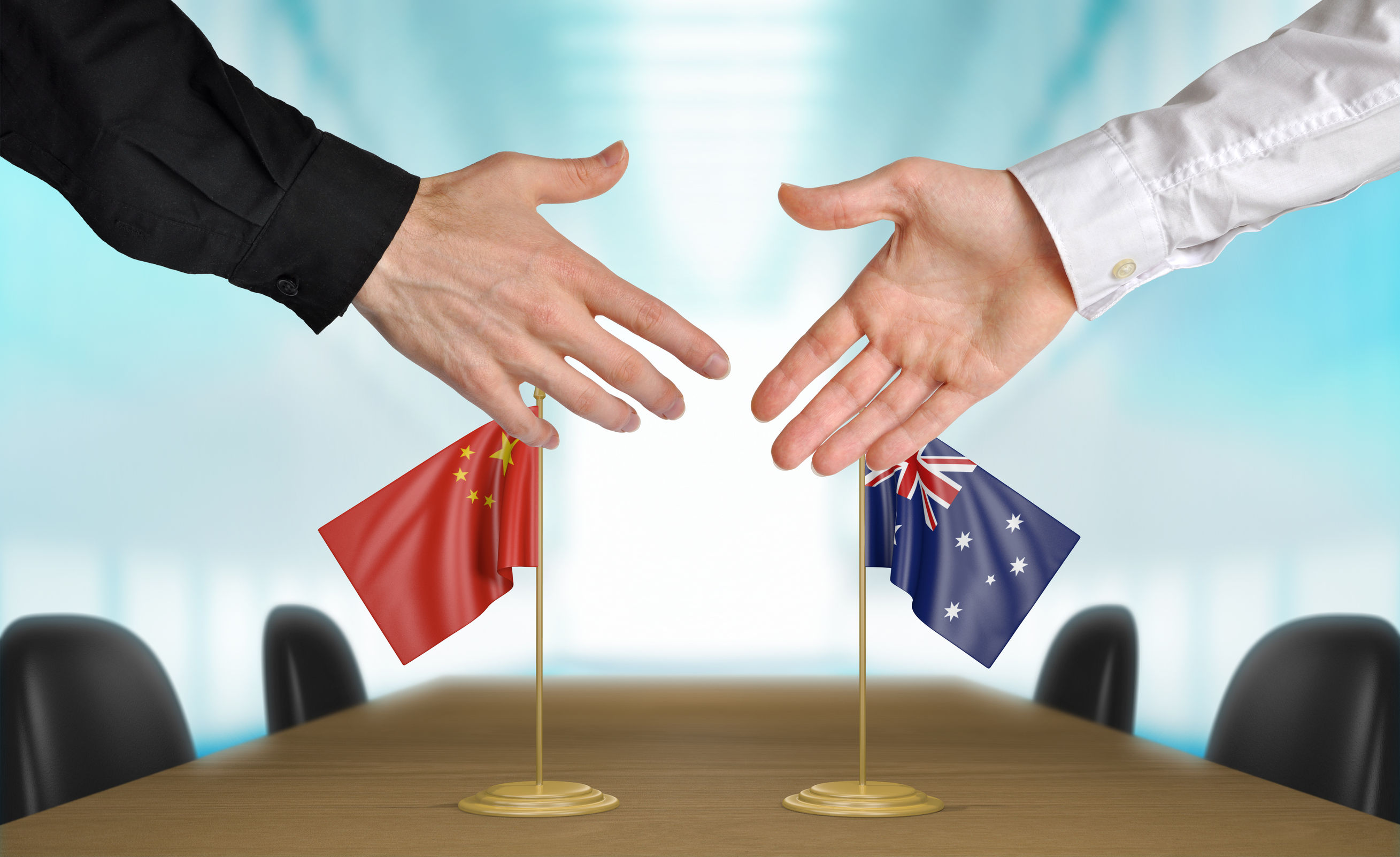