Australia’s economy grew in 2018, as did the global economy, and a fiery trade spat between the United States and China dominated the headlines.
The nation’s unemployment level hit a six year low in October, but it wasn’t all good news with wages remaining stagnant
Natalie Peters spoke with My Housing Market chief economist Doctor Andrew Wilson to get a wrap of the highs and lows of the economy in the last year.. 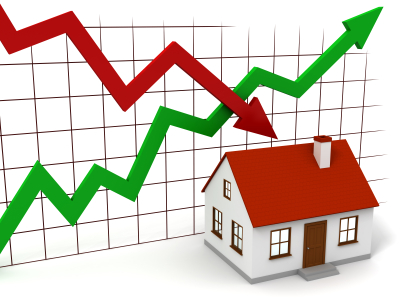