Farmers along the Murray will be able to access cheap water, as part of the federal government’s drought strategy.

The government will buy 100 gigalitres of water from South Australia for $94 million.

Landowners will be able to buy the water at a discounted rate, but they must use it to produce fodder.

“If the water is made available sooner rather than later, and you’re thinking of growing summer crops, then water use efficiency will be an issue,” Mr McKew said.

“It won’t matter what the crop is, it’s going to need a lot more water than what would have been needed in a normal spring circumstance.”

Water for this financial year will be delivered by the end of April.

The Government estimates the water delivery will end up producing about 120,000 tonnes of fodder.

Prior to this announcement prices for hay continue to be high, but that’s expected to ease in the coming months with a good season in parts of Victoria.

“We’ve had a very early start, and it’s probably going to have a reasonably long tail I think the harvest because there’s still a lot of crops standing, as well as a lot of hay that’s been cut on the ground,” Mr McKew said.

“We’re seeing a renewed supply of fodder products hidden in the supply chain, which is very good, and it’s actually resulting in a little bit of price softening.”

Listen to the full interview where Eddie and John discuss the announcement, the earliest hay will be available from this initiative, and how current hay supplies are situated. 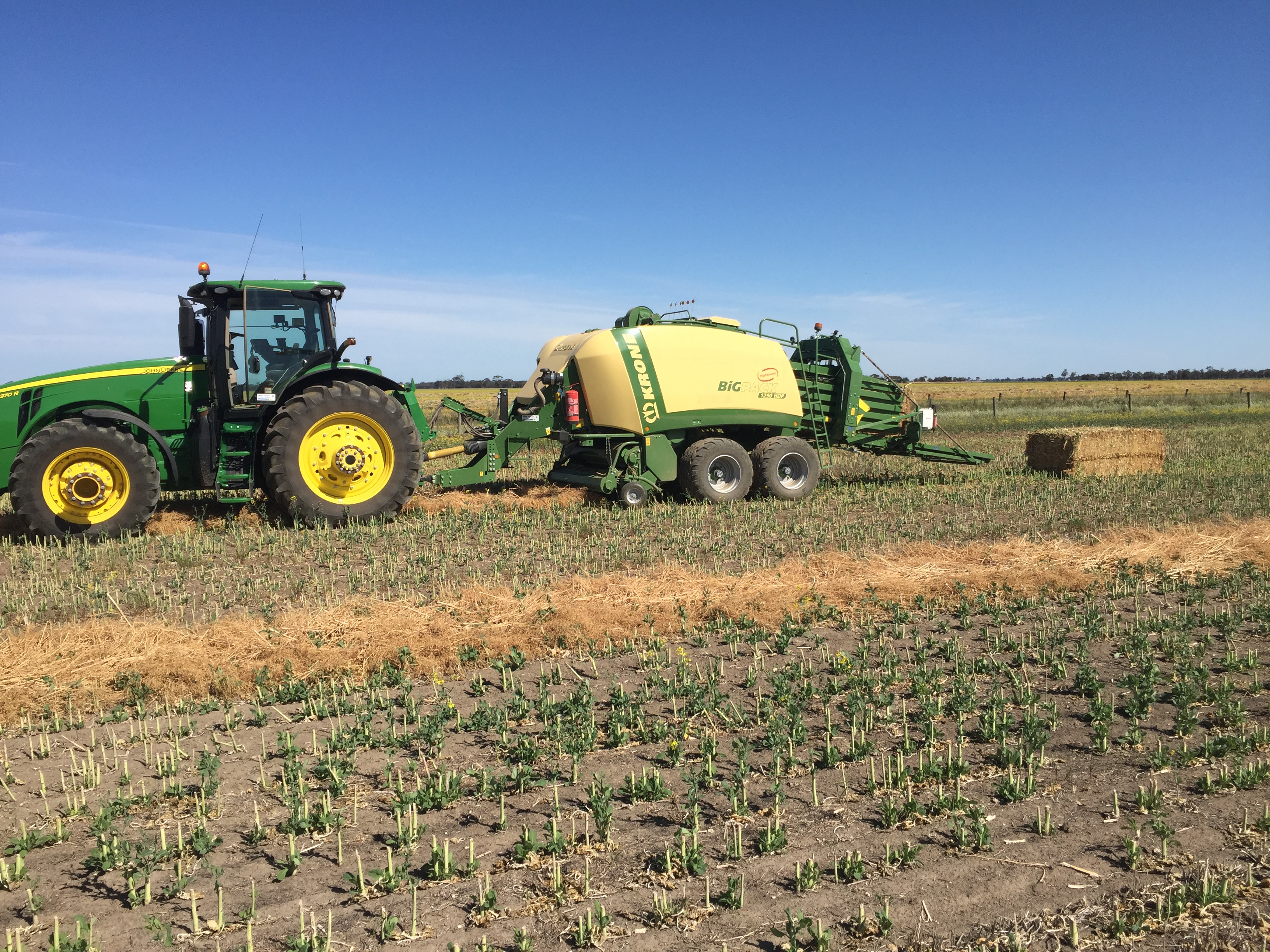