EPA on crash course with oBikes over management of vandalism

The Environment Protection Authority is on a crash course with oBikes over its management of vandalism.

oBikes are repeatedly being discarded in places they shouldn’t be, like the Yarra.

EPA CEO Nial Finegan told Neil Mitchell throwing oBikes in the river or leaving them in trees is “totally inexcusable and unacceptable”.

But Mr Finegan said he was equally disappointed in the response from oBikes themselves.

“We have a clear expectation that they have proper management processes and procedures in place,” Mr Finegan said.

“They responded to my earlier request. I am not satisfied with the response.

“We will be writing to them in a formal way, asking them to give us better assurances that they will deal with the problem.”

Mr Finegan said he has tried to call the oBikes reporting hotline.

“It rang through to no answer, which was very, very disappointing,” he said. 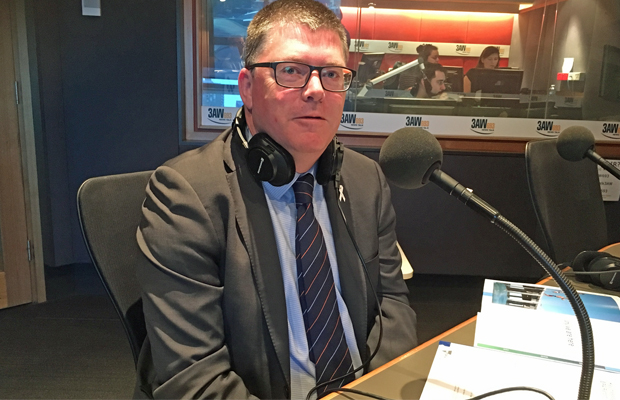